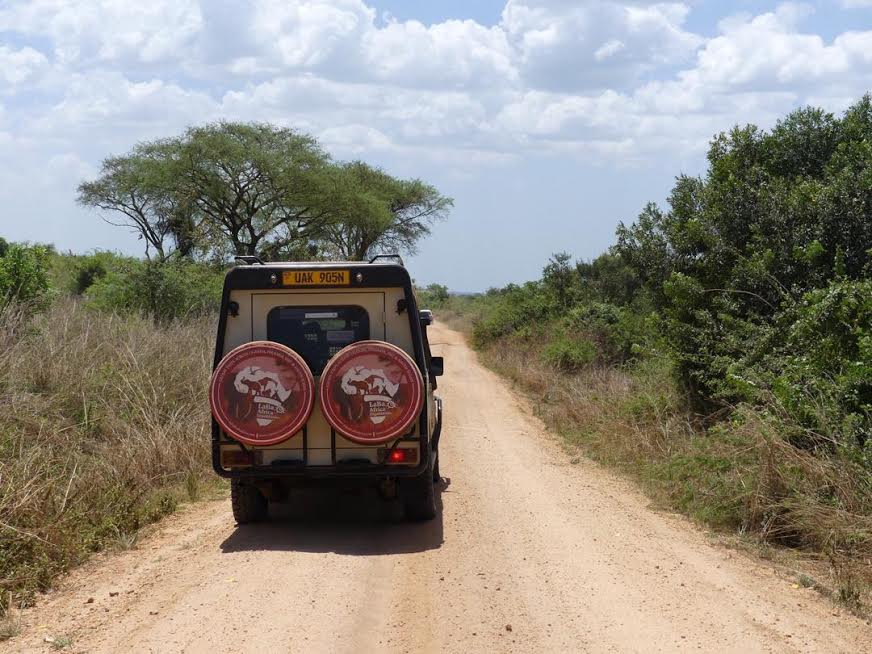 How COVID-19 has affected Africa’s tourism? Africa’s US$ 36 billion tourism industry has been very hard hit by Corona virus lockdowns. With tourist lodges and National Parks closed in some of African safari destinations, cultural tours and wildlife safaris cancelled or postponed. Tour operators are struggling and worried of what’s next.

When we entered 2020, The African tourism sector had braced for a profitable year. With the world’s second fastest growing tourism industry and was projected to bring in billions of dollars. But when COVID-19 struck, tourists stopped coming,bookings cancelled and postponed bringing the sector to its knees.

African tourism has always over relied on international arrivals. But now the airports are closed for non essential visitors to the continent.There are very few local tourist because efforts to promote local tourism had been neglected. We have always relied on the European and American tourists who might not return anytime soon.

African governments and conservation foundations have been running campaigns to save the black rhino from total extinction. Rhinos are one, among leading attractions for tourists visiting East and Southern African region.

But the outbreak of COVID-19 pandemic has posed a challenge to the protection of Africa’s iconic wildlife species. Key wildlife parks in Africa are going without a single tourist after cancellations of air transport in Europe and United States the leading sources of tourists visiting the African wildlife resources.

Uganda, Kenya and Tanzania in East Africa are among African safari destinations where wildlife conservation in National Parks and private conservation areas are facing a serious challenge.

Mr. Constantine Kanyasu the Tanzanian deputy minister for Tourism and Natural Resources expressed worry over the current situation of wildlife conservation which heavily rely on tourism dollars to pay bills associated with conservation.

In Uganda, tourist attractions like the  ZZiwa Rhino sanctuary whose aim is to reintroduce Rhinoceros, a highly endangered species across the globe, back into the National Parks of Uganda through a breeding and release program declared an emergency situation, recognizing that the organisation was in a serious funding crisis. While the management of the Uganda Wildlife Education Center (Uwec) commonly known as the Entebbe zoo appealed to the government and individuals to provide 1.5 Billion Uganda Shillings to feed the animals under Uwec’s care. 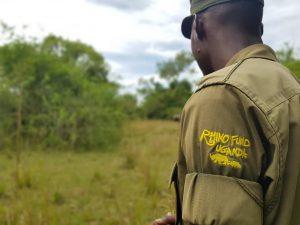 Mr Musinguzi James Owec’s Executive Director said due to measures put in place by Ugandan government to contain the spread of the corona virus, Uwec is struggling to feed more than 253 animals, including big and small cats, birds and reptiles as they no longer collect revenue.

He revealed to the Daily Monitor a local News agency that the center has lost about SHS 2 billion since January when the number of tourists coming into the country started shrinking.

Gorilla conservation has also been put at stake since gorilla tourism was suspended in March 2020 in Uganda. The Uganda Wildlife Authority (UWA) feared that humans could transmit the highly infectious COVID-19 Virus to the Mountain Gorillas believed to be 98% human. Gorilla tourism has always helped in conservation of the once critically endangered mountain Gorillas and generated revenues collected through selling of Gorilla permits, souvenirs and cultural experience tours in areas around Gorilla National parks. The revenue collected is used to pay park rangers who are heroes in protecting gorillas from poachers.  Gorilla tourism has also helped in the provision of employment to tour guides, porters, and lodge staff.

With gorilla tourism suspended and countries on lock down, poachers are likely to reorganize taking advantage of slack monitoring and sparse public movement in the remote areas.

For now many guides have adjusted, tourist arrivals normally fluctuate dramatically between high and low seasons. Many have a second business like small retail shops,saloons, food stalls among others.