Cultural Safaris and tours in Uganda involve visits to various communities of Uganda where you will unravel very unique and interesting cultures on your Uganda cultural Safari. Uganda has 54 tribes, with diverse but closely related cultures and traditions. Cultural Safaris and tours in Uganda give tourists an opportunity to interact and explore these cultures especially in the safari destinations they visit. During these cultural safaris, you get to take part in music, dance and folktales. Get to learn about the different ways of life different cultural tribes.

Cultural Safaris and tours in Uganda boost your wildlife and gorilla safari experience. These tours are usually coupled with wildlife or gorilla safaris to make them more exciting and interesting.  Some of the most visited cultural tribes in Uganda include the Batwa pygmies in Bwindi Impenetrable Forest National Park, the Ik people of Karamoja, the Baganda of Buganda Kingdom, the Bakonjo of Kasese, Bakiga of Ankole, Banyoro of Bunyoro, among other cultural tribes. 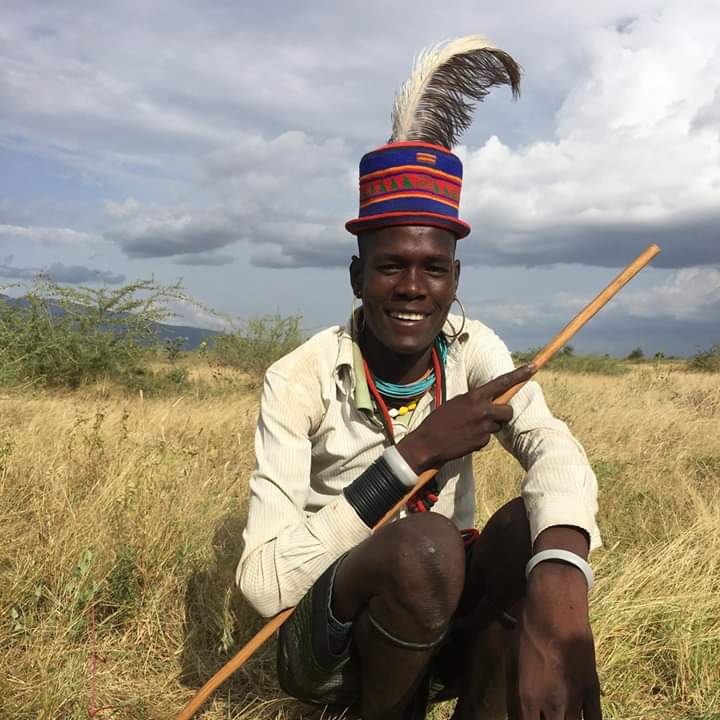 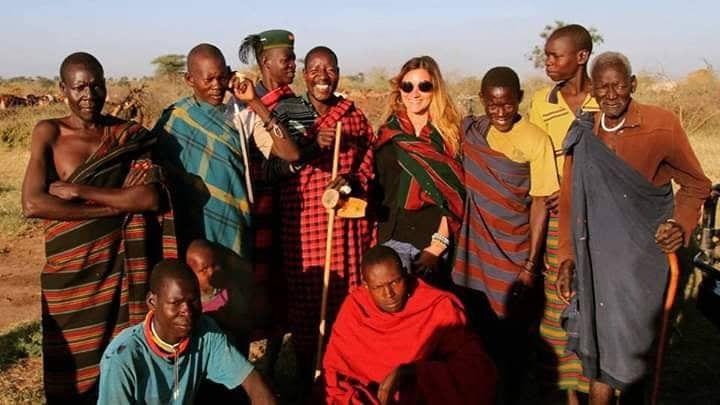 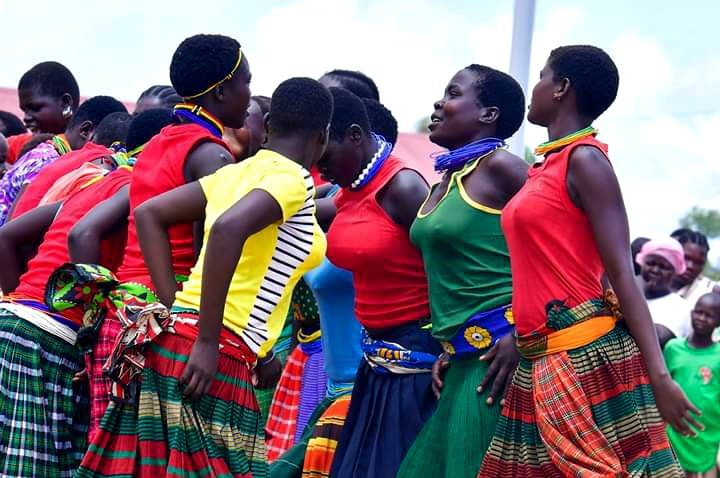 The Batwa – also known as the pygmies originally migrated from the Democratic Republic of Congo. They lived in the dense forests at the foot the Virunga volcanoes. They were originally hunters and fruit gatherers. They lived in caves and depended on plants mainly for food and medicinal purposes. The Batwa had a vast knowledge of plants, hunting techniques and fruit gathering which they passed on orally through tales, dance and singing. Enjoy the way of life of the Batwa people as their ancestral did on your Cultural Safaris and tours in Uganda.

The Batwa mainly lived in the Bwindi Impenetrable Forest and Semiliki National Park until they were relocated by the government after Bwindi and Semiliki were gazetted into national parks. Due to environmental conservation and ecological measures of the Ugandan government, the Batwa became landless and dispersed. Those who refused to leave the forests were therefore put into communities in which they live today. Today, a few of the Batwa can be found in the Echuuya Forest Reserve and Semiliki National Park. A cultural safari to the Batwa communities gives you the ultimate opportunity to explore their vast traditions and life styles. 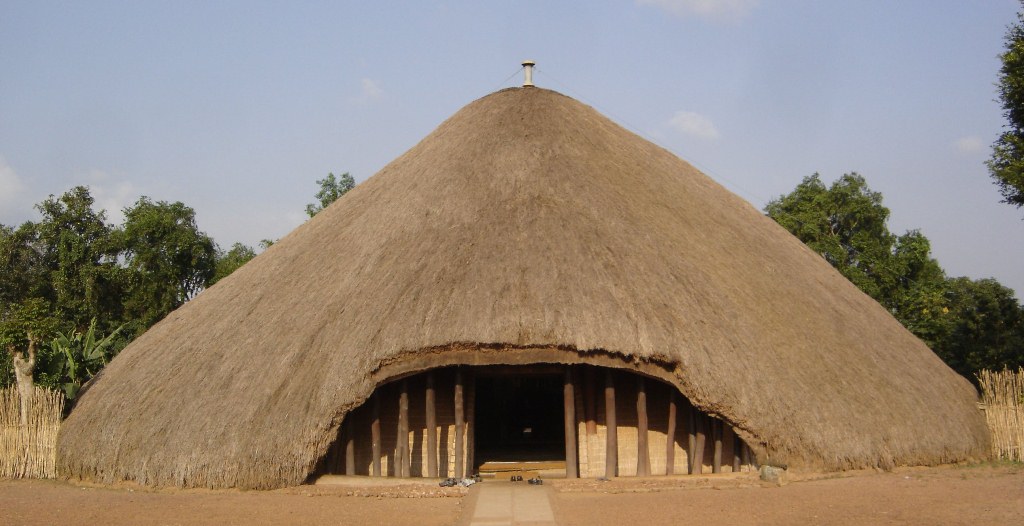 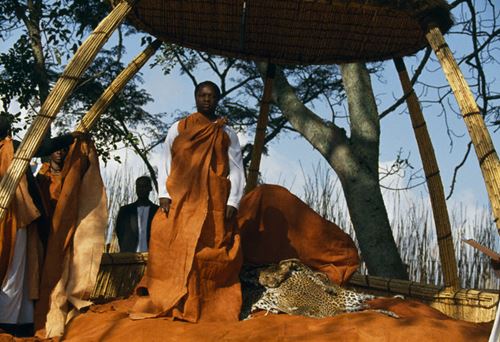 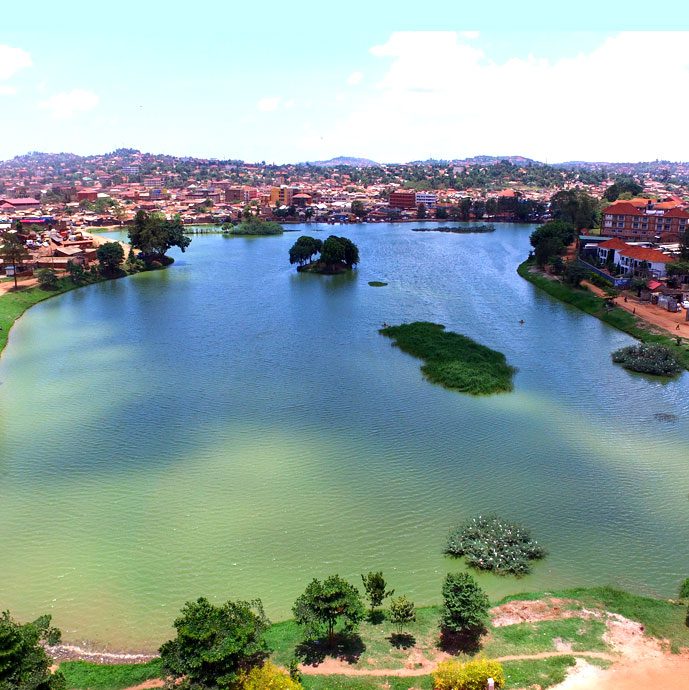 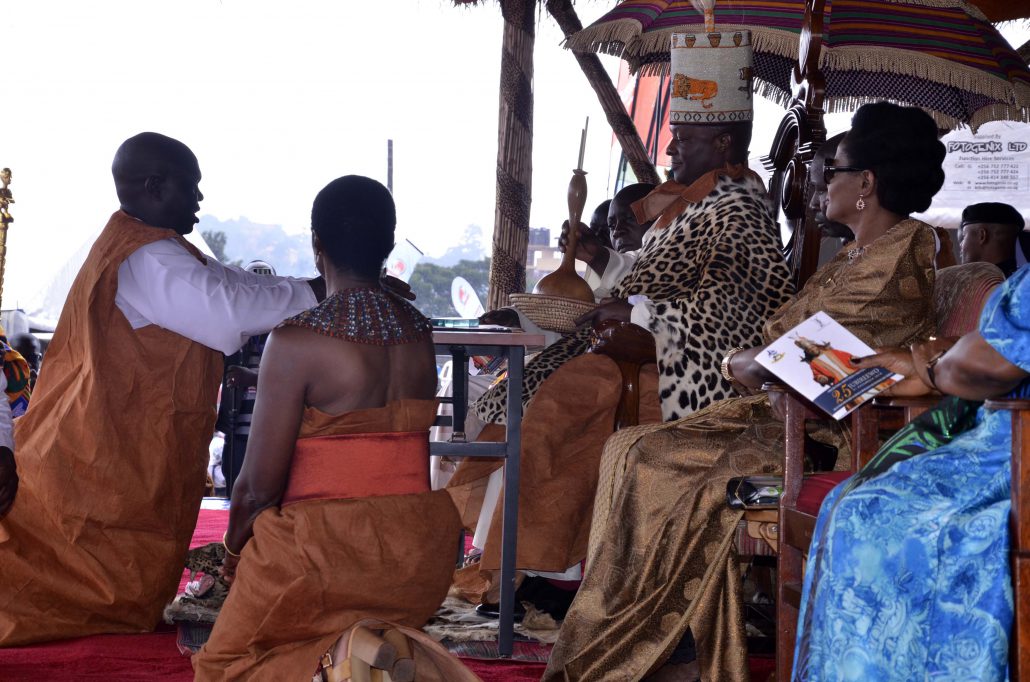 The Baganda or Ganda people are the biggest tribe and kingdom in Uganda. They inhabited the northern shores of Lake Victoria and Central Uganda. Buganda was one of the many small territories that were founded by the Bantu-speaking people in Uganda. It was founded around the 14th century when the ruler of the Ganda people the Kabaka came to exercise centralized control over his subjects – the Baganda. By the 19th century, Buganda had become the most powerful kingdom in Uganda. Even up to today, Buganda kingdom is strongest kingdom in the country with a very diverse culture and traditions.

The Baganda mainly speak Luganda as their traditional language. They are divided into small clans, each with its own history and totems and their traditions are carried on from one generation to another. For instance, the lineage from father to son is transmitted in Buganda and every one of them must be of the same totem. Some of their traditions include wearing traditional gomesi’s for women and Kanzus for men, during traditional ceremonies. The Baganda women usually kneel down while greeting their elders or the paying respect to the Kabaka. As for the men, they pay their respect to their king by laying down on their stomachs.

Buganda kingdom also has a number of historical and cultural sites including the biggest of them all – the Kabaka’s Palace. The Kabaka’s palace is the traditional residence for the king of Buganda who is currently Kabaka Muwenda Mutebi ll. Other sites include;

The Ik people or the Teuso or the Karamojong of Uganda are the smallest tribe in the country. They are an evolving group of people of over 10,000 individuals and they speak Teuso as their traditional language. They are found in north-eastern Uganda in the Morungole Mountains, Kabong district who can be visited on a Uganda Safari to Kidepo valley National Park.  The Ik are often not distinguished from the Karamojong because of their similarities in their lifestyles. A visit to the Ik offers amazing Cultural Safaris and tours in Uganda.

The Ik are originally nomadic pastoralists. They were the first to migrate and settle in the Karamoja and they lived in the lowland areas of Karamoja. But due to the hostility of the tribes within Karamoja, they were forced out and decided to settle in the mountains that border Uganda with Kenya and Sudan. The Ik people live in several small villages that arranged in groups. Each village is surrounded by a fence then portioned into family neighborhoods. These neighborhoods are called Odoks. The Odoks are also partitioned into households known as Asaks. However, the asaks have front-yards designed for community-based interactions and events.  A cultural encounter to the Ik community includes visiting and interacting with Ik people, learning about their traditions, enjoying their traditional dance and folktales. 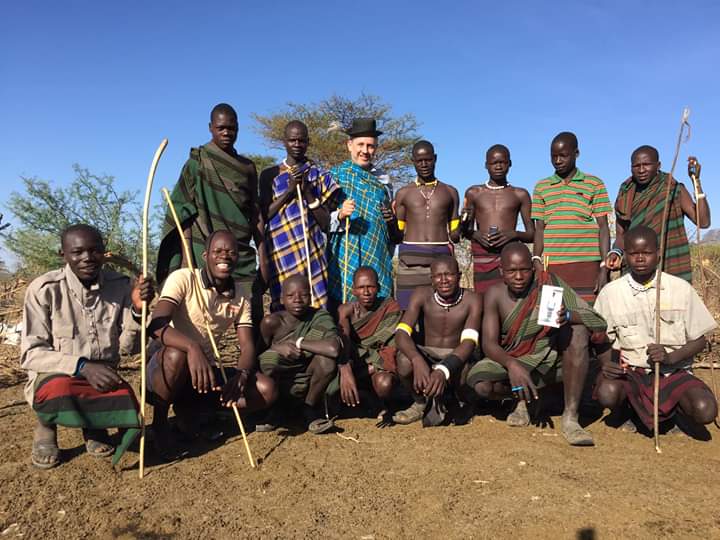