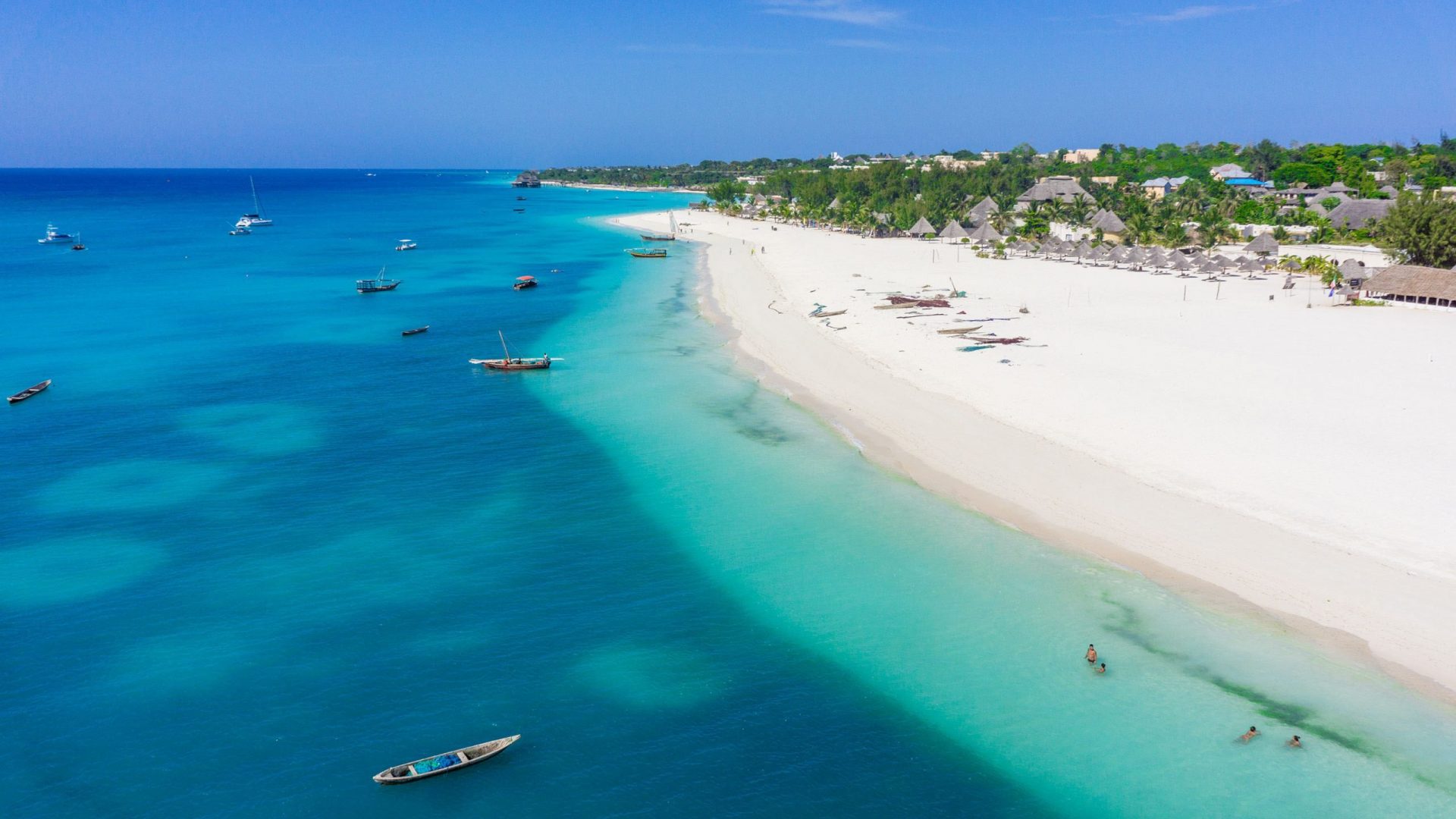 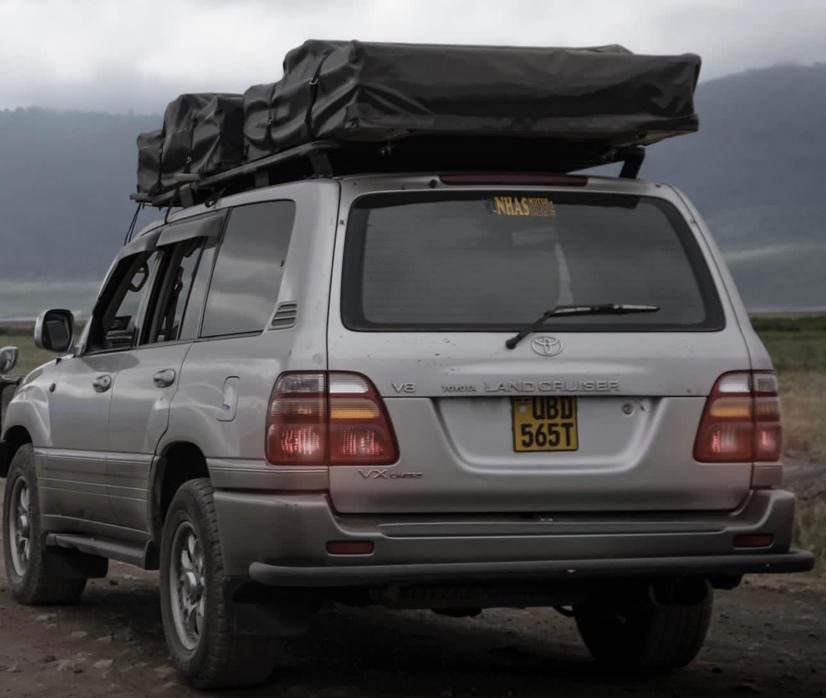 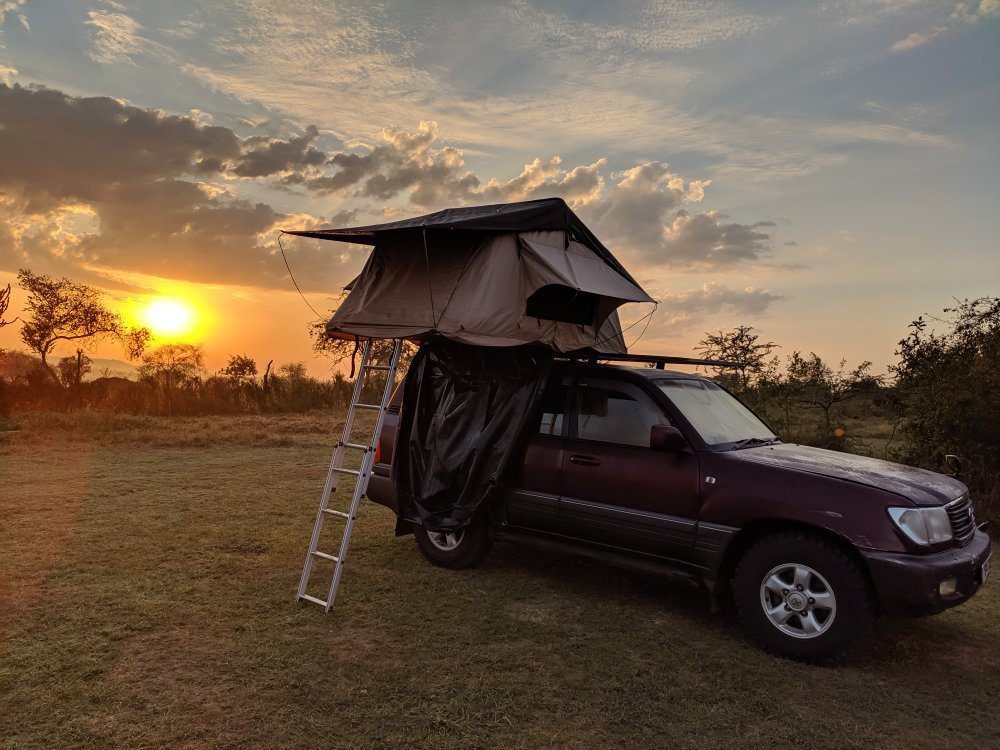 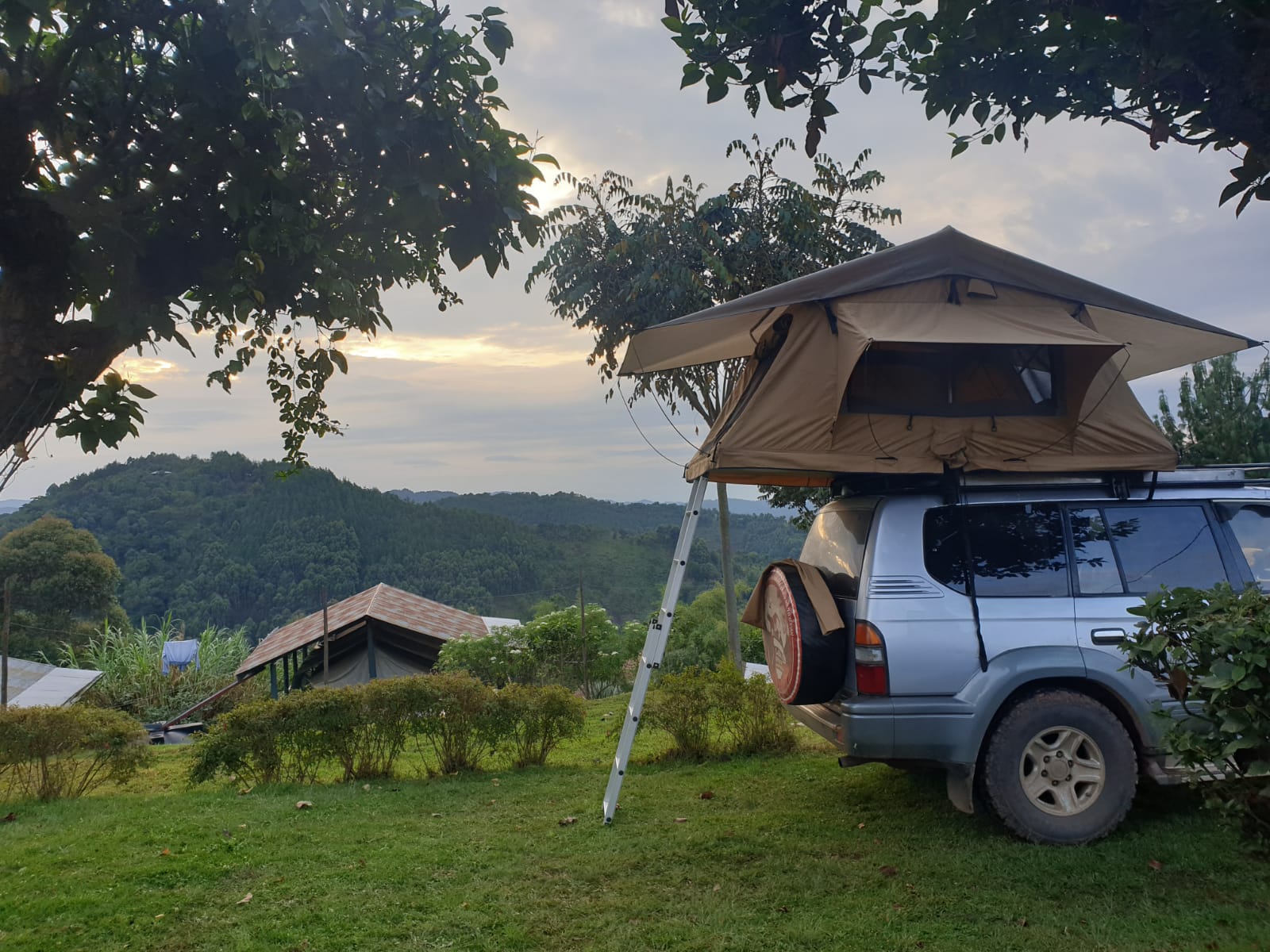 An African self drive safari is the perfect choice for those adventurers seeking to Explore Africa in their own way in and out. Whereas most African safari packages stick to set itinerary agreed upon before clients arrive, a self drive safari in Africa is where you will be in charge of all details of your African Safari. You will need to have your Bush campsites and lodges booked well in advance and to choose which route you take, how long to drive to different destinations how long stay to watch your favorite animals, and when to wake up for those morning game Drive. It’s all your freedom.

Where do you wanna go on your African Self Drive Safari?

Sir Winston Churchill referred to it as ‘The pearl of Africa” Uganda has the best of everything the continent has to offer, packed into one small, but stunning, destination. Here you will come eye to eye with mountain gorillas of Bwindi and Mgahinga, Go Chimpanzee Trekking in the world’s Primate capital Kibale Forest NP, the top birding destination in Africa with over 1090 bird species recorded, and encounter tree-climbing lions of Ishasha. Also Uganda is culturally diverse whether you want to camp in the manyatta the  Karamajongs or meet the Batwa / pygmies who formally lived in forests the choice is yours, hike the snow-capped Rwenzori Mountains, white water water rafting on the world’s longest river, Uganda has it all. If you come in September, make sure you don’t miss the Nyege Nyege Festival one of the best Festivals in Africa. Uganda is a perfect country for an African self Drive Safari

When To Go For A Self Drive Safari in Uganda?

Uganda is a good year-round destination, However, The best time to visit Uganda is June to September, which is the peak season for  gorilla trekking and Uganda  safari tours. March-May and October-November have rains weather, which can be less pleasant for gorilla trekking. Wildlife can be seen in Uganda’s national parks throughout the year.

The high season for Uganda safari falls lies within other East African destinations, which means during the winter months in the southern hemisphere, from June to October.

Tanzania occupies a special place in the hearts of old and new Africa hands. Its towns and cities are a little less bustling than Kenya’s, and its enchanting gamelands are fully Kenya’s equal in natural plenitude and beauty. The Serengeti, Ngorongoro Crater and Zanzibar are popular for safari lovers , but there are so many more hidden gems to explore in Tanzania but all in all in all , the undisputed capital of the world’s animal kingdom and you can explore all this on a African self Drive Safari with Laba Africa Expeditions.

When to Go for Self Drive Safari in Tanzania ?

The best time to visit Tanzania for Self Drive safari is during the long dry months from July to September. This period is  considered best for self drive safaris, the Great Migration, trekking Kilimanjaro and relaxing on the beach. Keep in mind that these months are peak season

Located in the heart of the Albertine Rift, Rwanda is one of Africa’s most biodiverse regions and a haven of rainforest. Its most celebrated wild mammal is the iconic Gorilla trekking in Rwanda of the Virunga Massif. A densely-populated country with most people living in rural areas, Rwanda has shown great courage in recovering from the memory of the 1994 genocide. Today, Rwanda is a stable, well-run and peacefully united country. Rwanda shares her boarder with Uganda that makes it a perfect destination to combine with Uganda during you African Self Drive Safari.

When To Go for Rwanda Self Drive Safari ?

The months of  July and August are the most dry in Rwanda. However the dry  season is from June through to September). These months are the busiest since you wont get lots of rain during your self drive safari to gorilla trekking adventure.  The gorillas live in Rwanda’s Volcanoes National Park. Keep in mind that you will be trekking gorillas in the rain forest, by default, very wet and you can’t avoid rain completely.

Hardly any other country stands for safari, impressing wildlife experiences and African joie de vivre as much as Kenya. It doesn’t matter whether you enjoy a relaxing beach holiday or want to experience the wild animals of the savannah up close. The diversity of Kenya is breathtaking and has a suitable answer for every holiday wish. Masai Mara is home to one of the highest concentrations of wildlife on the planet it is possible to combine your African Self Drive Safari with the award-winning white sand beaches on the Kenyan coastline.

When is the Best Time For Self drive Safari in Kenya.

One of the best times to go for a self drive safari in Kenya is from July to September, during the country’s dry season that also collides with wildebeest and zebra migration. However, travelling to Kenya during the rainy season will give you a chance to explore the vast plains with out the crowds of tourists.