Top Best Things To Do In DR. Congo 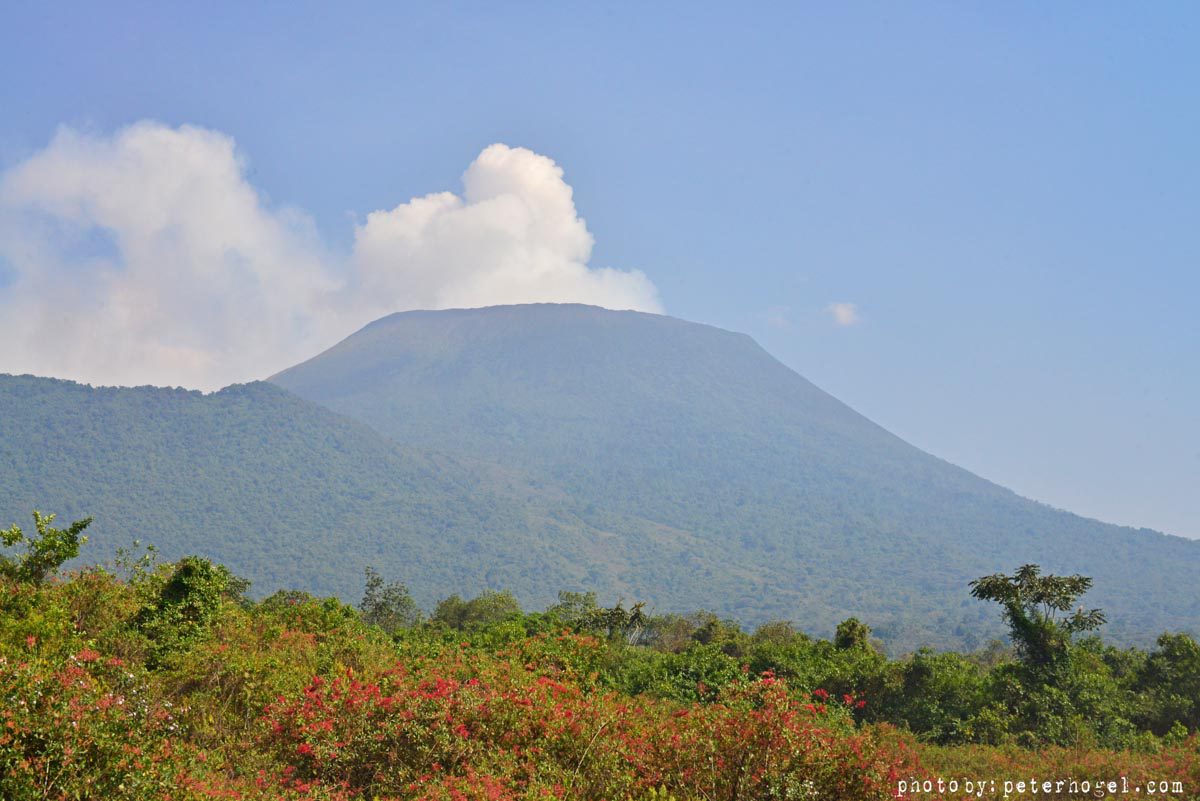 Virunga NP is Africa’s oldest national park and home to mountain gorillas, chimpanzees and the incredible, active Nyiragongo volcano (climbed on a thrilling two-day expedition). Book your tour with Laba Africa Expeditions to come to Virunga. Most tours begin and end in Goma, and due to the high cost of staying overnight in the park, many visitors base themselves in Goma and do day trips into the park. There is no public transport to the park but you can book 4×4 from us! 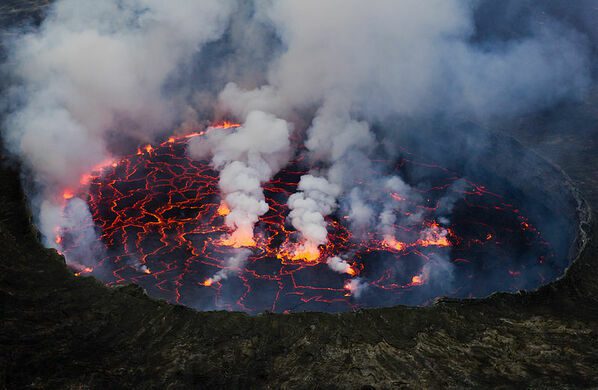 Perhaps DRC’s most magnificent single sight, active volcano Nyiragongo soars above the city of Goma and the surrounding Virunga National Park and sends plumes of smoke into the sky, before becoming a flaming beacon visible for miles around after sundown. The trek to the top is an absolutely top experience  with those who undertake the five-hour climb being rewarded with views into the volcano’s explosive lava lake below. Book your visit with us here on our DR. Congo Tours

Located  west of Kinshasa, just beyond the city’s sprawl, this excellent project provides a home for orphaned bonobos. Long thought to be chimpanzees, bonobos are actually a separate species known for being much more peaceful than their cousins. They’re also endangered, with only around 50,000 surviving in the wild. Trails here lead around the large, forested enclosures, but the playful bonobos often hang out right at the front, especially in the morning.

The park is located  on the eastern side of the Democratic Republic of Congo (DRC), close to Bukavu town, on the western bank of Lake Kivu and Rwanda boarder. The park was established by Adrien Deschryver – a Belgian conservationist and photographer in 1970 and inherits its name from the two dormant volcanoes; Mount Kahuzi standing at 3,308M and Mount Biega standing at 2,790M covering an area of 6,000 square kilometers which makes it one of the largest national parks in Congo with both the lowland and mountainous terrain.

Kahuzi-Biega National Park was inscribed in 1980 as a UNESCO World Heritage Site because of its unique biodiversity of the rain forest habitat and being home to the lowland Gorillas – known as Gorilla beringei graueri and considered to be highly endangered. The smaller portion of the park is mountainous whereas the bigger part is the lowland.

Kahuzi-Biega National Park is one of the most important sites in the Albertine Rift Valley and one of the most ecologically rich areas in Africa and the world at large with exceptional diversity in its plant and wildlife (flora & fauna). It is one of the rare areas in Sub-Saharan Africa where the transition in vegetation zones from the lowland to Highland is clearly observable with six distinguishable primary vegetation types that is; swamp and peat bog, swamp forest, high-altitude rainforest, mountain rainforest, bamboo forest and subalpine heather as well as the endemic plant Senecio kahuzicus found on the summits of Mount Kahuzi and Biega at altitudes above 2,600 meters.

Though less visited by Many who come for the DR. Congo tours, this is one of Africa’s great national parks and a UNESCO World heritage site. Visitors on a tour of the park should expect stunning views of unending African savannah and grasslands. The park is home to giraffes, hippos, rhinoceros, antelope and several species of birds. Unfortunately, the stunning collection of large mammals found in the park is threatened by massive poaching. Caution should be taken while visiting the park on a safari as rebels and armed groups from neighboring countries have sometimes taken refuge in the deeper areas of the park.

Our DR Congo Tours also offers boat cruises on this mighty river. With a total length of 4371 km, the Congo River is the second longest river in Africa after the Nile, and with an average flow rate of 40,000 cubic meters per second, it is the second largest river in the world after the Amazon. It also the deepest river in the world with measured depths in excess of 220 m (720 ft).  From its source in southern Katanga, at an altitude of 1435 meters, the river contours throughout the country, via Kisangani, Mbandaka, Kinshasa and Matadi before reaching the Atlantic Ocean, near Banana.

The great part is navigable from Kisangani to Kinshasa and Matadi in the Atlantic Ocean (and extremely unnavigable in between and outside those spans, deadly so) Between the two sections, navigability is limited by a series of rapids that will produce a large hydro – electric dam ‘Inga’ that feeds the DRC and other neighboring countries with electricity.