Mundari tribe is a small ethnic group numbering between 70,000 and 100,000 people left living about 75 kms out of South Sudan’s capital Juba.  South Sudan as of now 2022 is the 2 youngest country in the word after it attainted independence from the Republic of the Sudan in 2011 after a 21-year civil war. During the war, Mundari militias organised themselves into commando units under the leadership of the present governor of the Central Equatoria State.

Mundari are one of the ethnic groups indigenous to the Nile valley (Nilotic). Their main homeland is approximately 75 kilometres north and living besides the Nile river.  Their lands are bounded on the east by the White Nile, an important source of water for livestock.

The Mundari tribe.  We always think of Dogs as man’s best friends right? Meet the Mundari people of South Sudan. South Sudan is the world’s youngest country, and it has witnessed many rapid changes since gaining independence in 2011. The promise of peace has given way to civil war, and tribal rifts continue to run deep.

Mundari people  stay alongside the river Nile North of the South Sudanese Capital Juba where they setup migratory cattle camps in because of the search for green and fresh grasses for their very precious cows. The breed of these highly priced cows is the Ankole-Watusi, a horned breed known as “the cattle of kings.”  Mundari people see these cows as the most expensive thing they have because each cow can cost from 400$ to 600$. These cows are also used for payment of bride price for a young Mundari boy to be allowed to marry.
During the dry season, the Mundari participate in ongoing cattle raid battles with the Bor Dinka.

Unlike the neighboring tribes like the Dinka Tribe that have largely converted to Christianity, Mundari People have kept an animistic religious practices. Since mundari also belong to the Nilotic tribes in South Sudan and Uganda, they practice of ritual scarification because it is a passage into adulthood for young mundari tribe men.

What do Mundari Tribe People eat?

It might come as a surprise to hear but Mundari tribe people almost never eat their cows. However they tend to drink milk, yoghurt mixed with cow Urine and sometimes fish from the nearby river Nile. Are you dreaming of a tour to meet some of the most indigenous tribes of South Sudan? Check out the packages below or speak to one of our local tour experts who call South Sudan home.

To largely keep themselves clean, Mundari men will squat under steams of cow urine, which they see as a natural antiseptic to fight infection. The act will also tinge their hair orange. According to the information gathered is was discovered that cow urine serves as an antiseptic and protects them from scorching heat. The cows are among the world’s most pampered.

We invite you to join the ethnographic route to discover some of Africa’s most traditional tribes. South Sudan is Africa’s newest country and it has not yet been discovered by tourism.

Where to Mundari People live ?

Mundari people live in Terekenka county just besides the river Nile and it flood during the wet season but provide grazing during the dry season, as well as higher places with less rich, sandy soils. Annual rainfall is approximately 900 millimetres (35 in). People grow crops as well as tend cattle. Cattle give milk and sign of riches, yet they are never sold or butchered unless there is an emergency. Cattle raids by the Dinka Bor of Jonglei State Lakes  State have harmed the inhabitants. In 2009, the government undertook a disarmament operation in Terekeka county, leaving the Mundari people fewer armed and less equipped to defend themselves than the Dinka cattle theaft.

People eat a variety of wild foods, including green leaves, fruits, and tubers, especially during the months of April and May, when no other food sources are available. Small game hunting season lasts from December to April. During the dry season (January to March), fish are collected using locally constructed spears, nets, and hooks. Fishing here is usually substantial and not for any sort of commercial purposes

Mundari People of South Sudan have marks that are permanent body modification that involves scratching, etching, burning / branding, or superficially cutting designs, on to there body mainly on the face. The mundari scars take about 6–12 months for them to heal properly. Scars are purposefully generated in the process of body scarification by cutting or branding the skin using various methods (sometimes using further sequential aggravating wound-healing methods at timed intervals, like irritation). 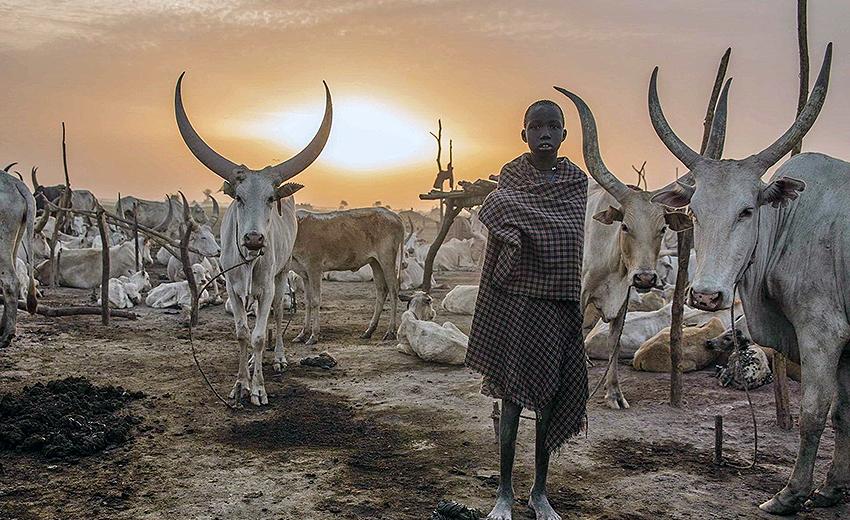 Tour Details On this 8-Days Mundari & Dinka Photo Tour expect to Meet some of  Africa’s most indigenous people of Mundari and Dinka. […]
0 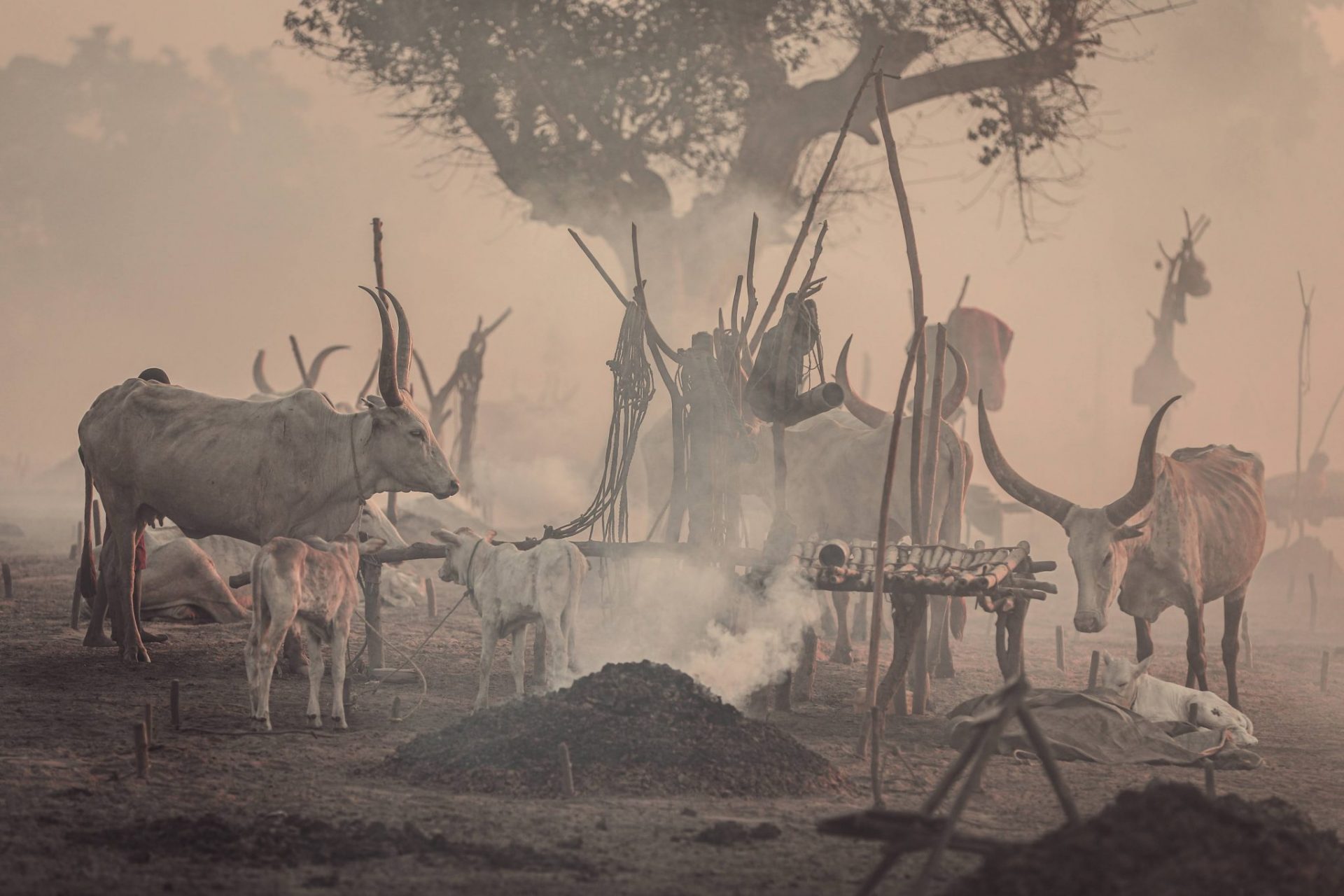 South Sudan is a great, virgin destination for adventure lovers and those travellers searching for untouched tribal groups. This 5 Days […]
0 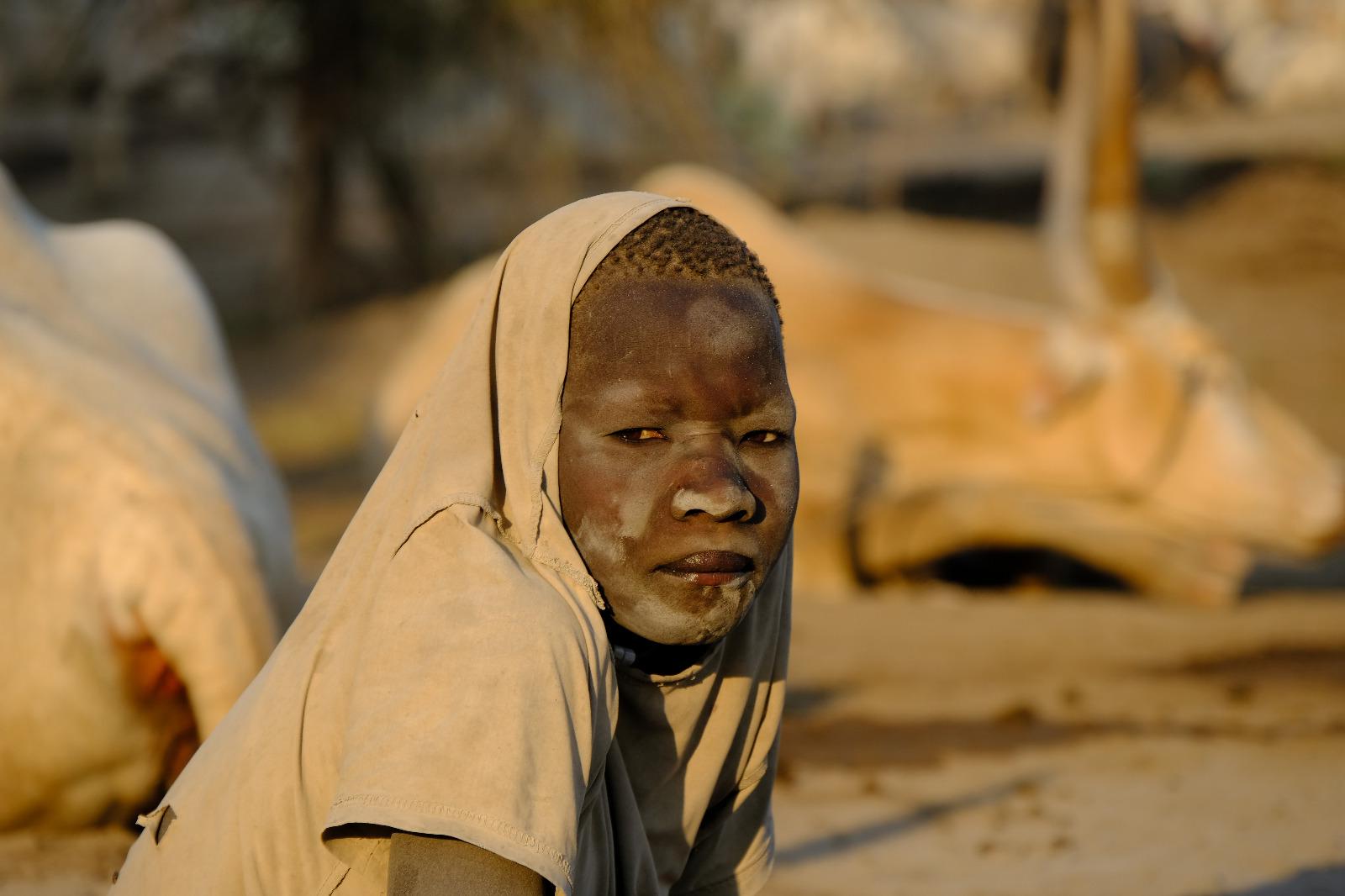 5 Days
South Sudan is a great, virgin destination for adventure lovers and those travelers searching for untouched tribal groups. This 5-DAYS […]
0 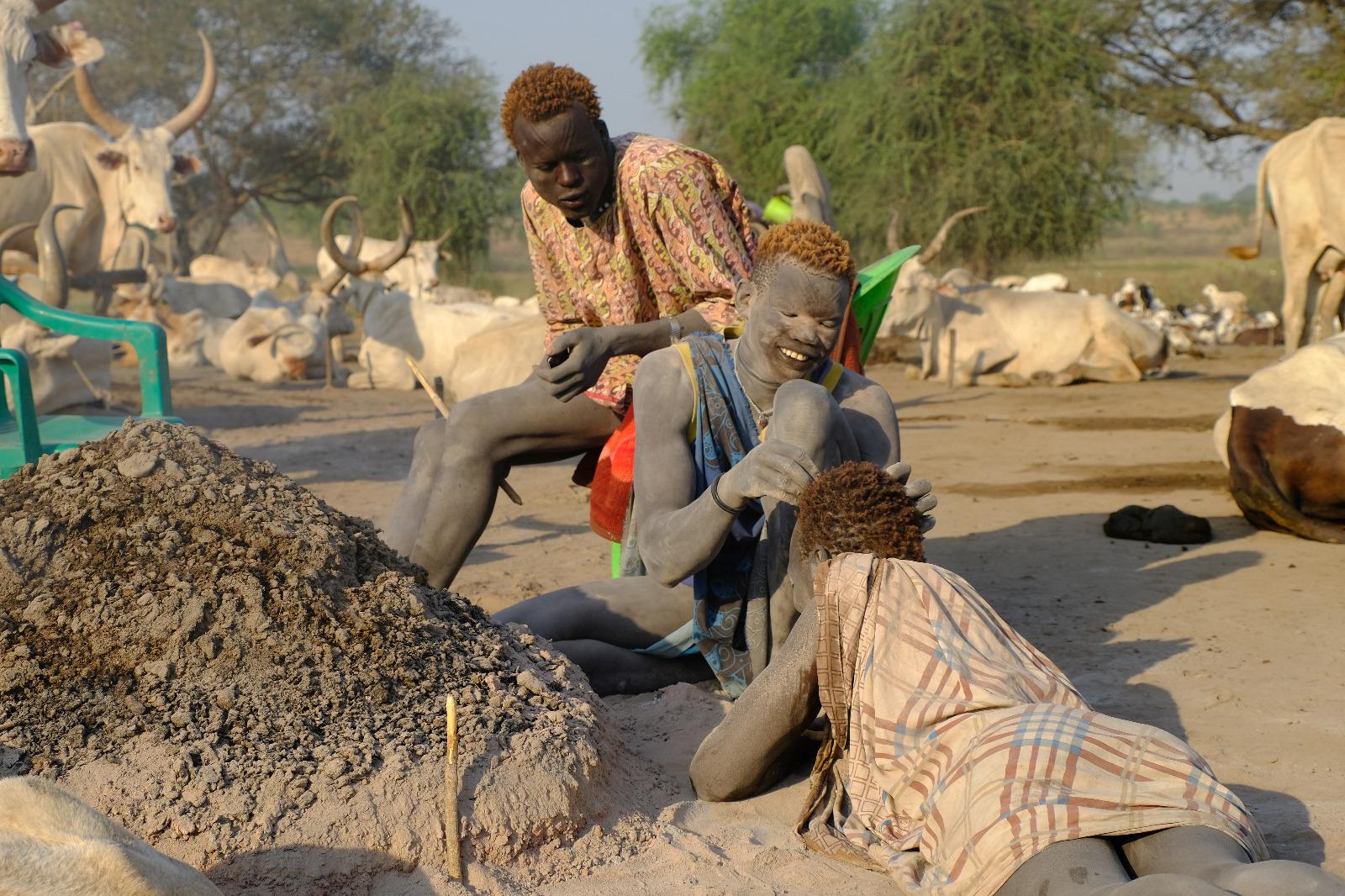