The ethnicity of South Sudan is rich and diverse. There is 64 tribes or ethnic groups which are natives of the South Sudan. Many of these ethnic groups share common culture, very closely-link cultural traits with intelligible languages which forming distinct larger family units of Tribes in South Sudan. 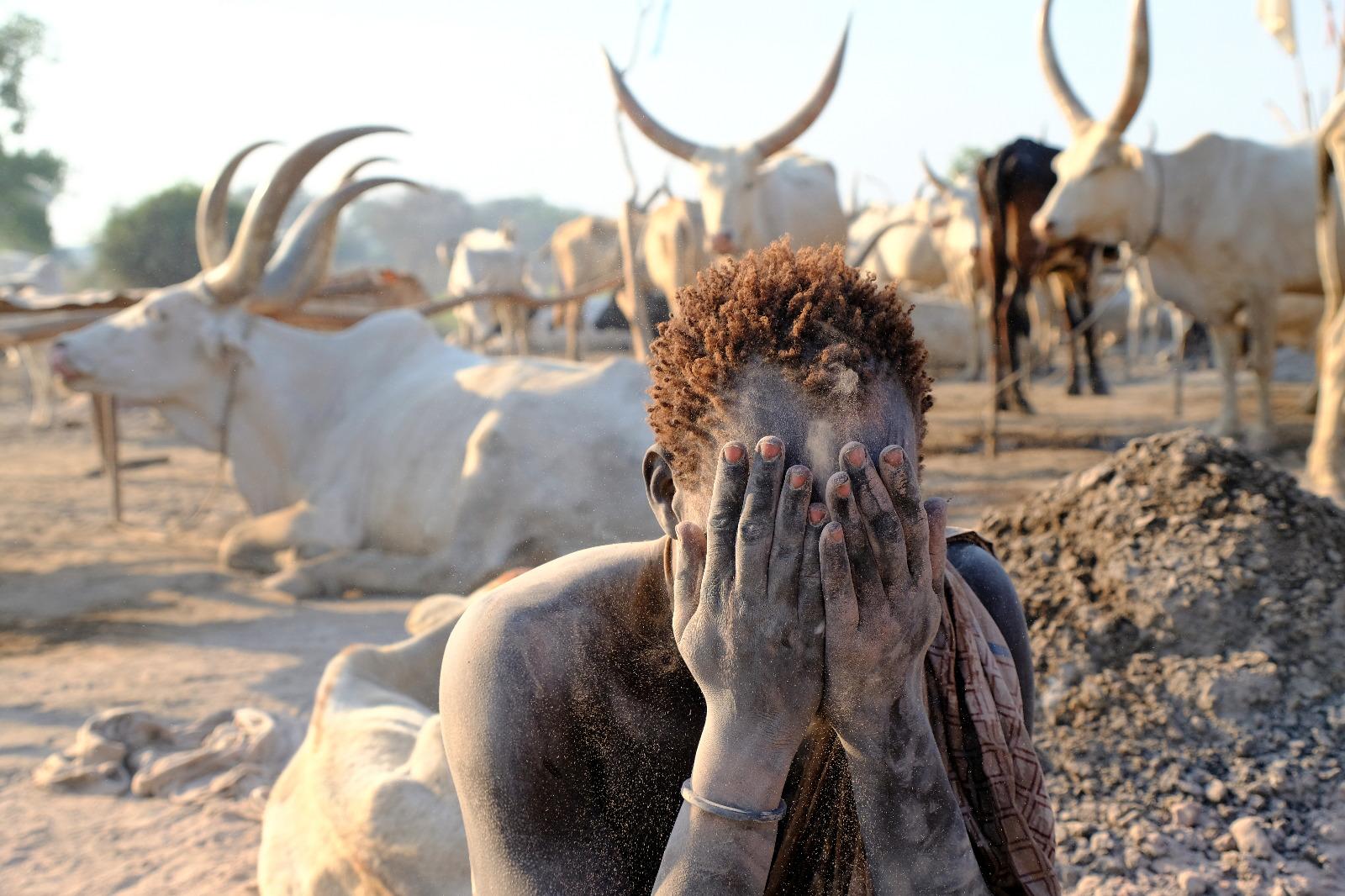 Like other Nilotic tribes, are very cattle-oriented: cattle serves as food, a form of currency and a mark of status. Marriages are arranged by the prospective groom offering cattle to the bride’s family and husbands may take as many wives as they can support. The Mundari engage in perennial cattle raiding wars with the neighboring Dinka during the dry season. In order to secure their cattle, Mundari men at night take their weapons and go to the bush. Mundari practice ritual scarification as a rite of passage into adulthood for young men. The typical Mundari scar pattern consists of two sets of three parallel lines, each on either side of the forehead, extending in a downward slope and unconnected in the middle. 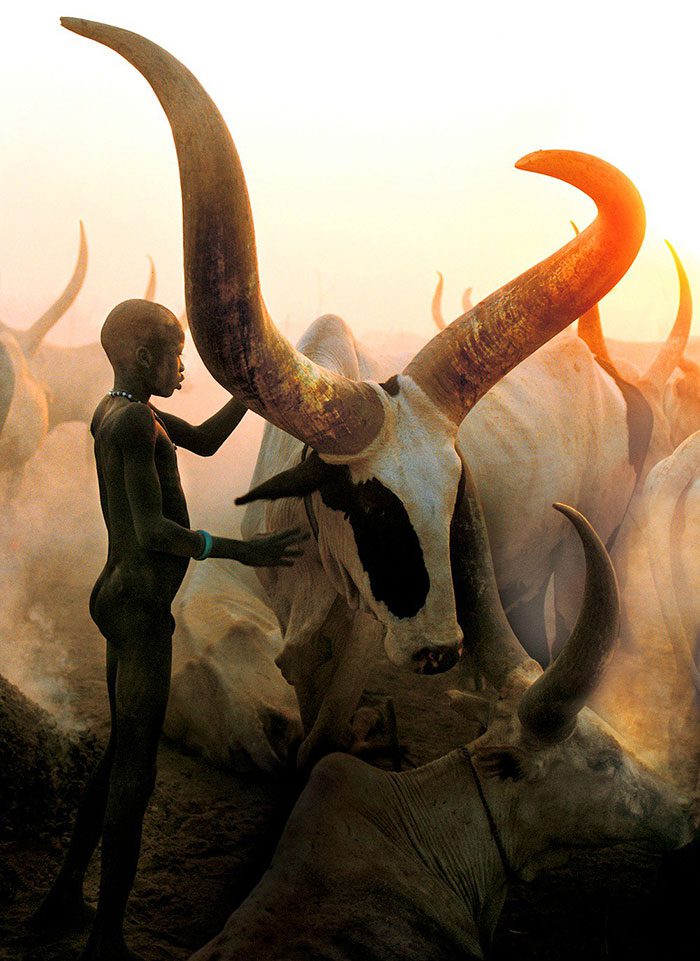 The Dinka surrounding the central swamps of the Nile basin primarily in South Sudan. They speak a Nilotic language classified within the Eastern Sudanic branch of the Nilo-Saharan languages and are closely related to the Nuer. Numbering some 4,500,000 in the early 21st century, the Dinka form many independent groups of 1,000 to 30,000 persons. 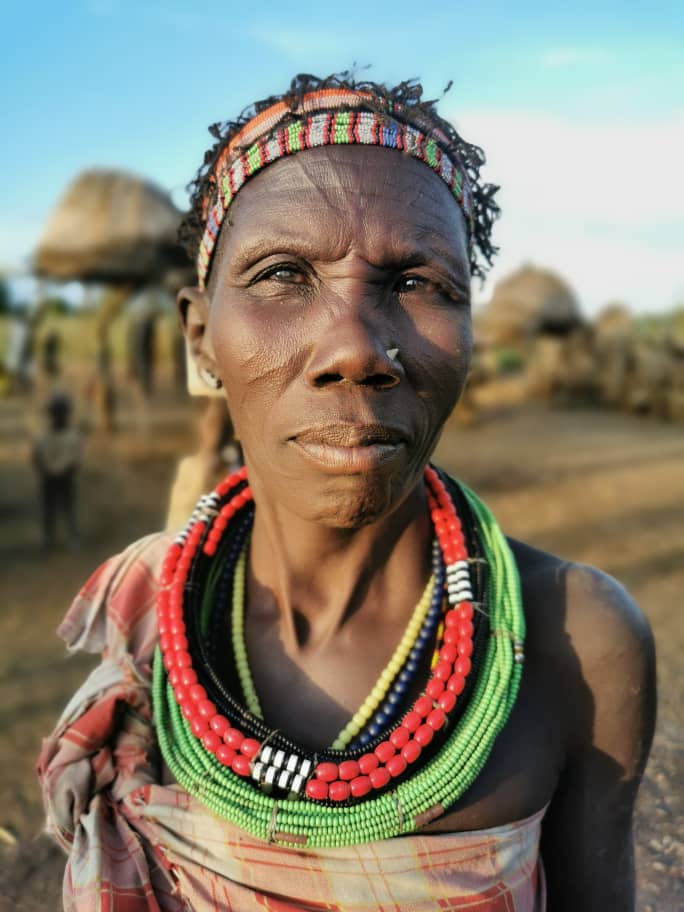 The Toposa and Jye belong to what has been called the “Karamojong cluster”, which also includes the Karamojong people of Uganda, the Nyangatom people in south western Ethiopia and the Turkana people of Kenya.
The Toposa economy and social life revolves around herding livestock, including cattle, camels, donkeys, goats and sheep. Boys are first given care of goats and sheep, then graduate to looking after cattle when they come of age. Possession of cattle, along with possession of a loaded gun, are the main measures of status and wealth. Cattle are central to Toposa culture. The Toposa have always competed for water and pasturage with their neighbors, and have always engaged in cattle rustling.

Larim speak Murle and are excellent architects. They also pierce their nose and lips and scarify their bodies. Larim keep cattle and grow seasonal crops, such as sorghum, maize and beans. Widowed women wrap vegetable cords around their legs and head. Larim is considered one of South Sudan’s most traditional groups. 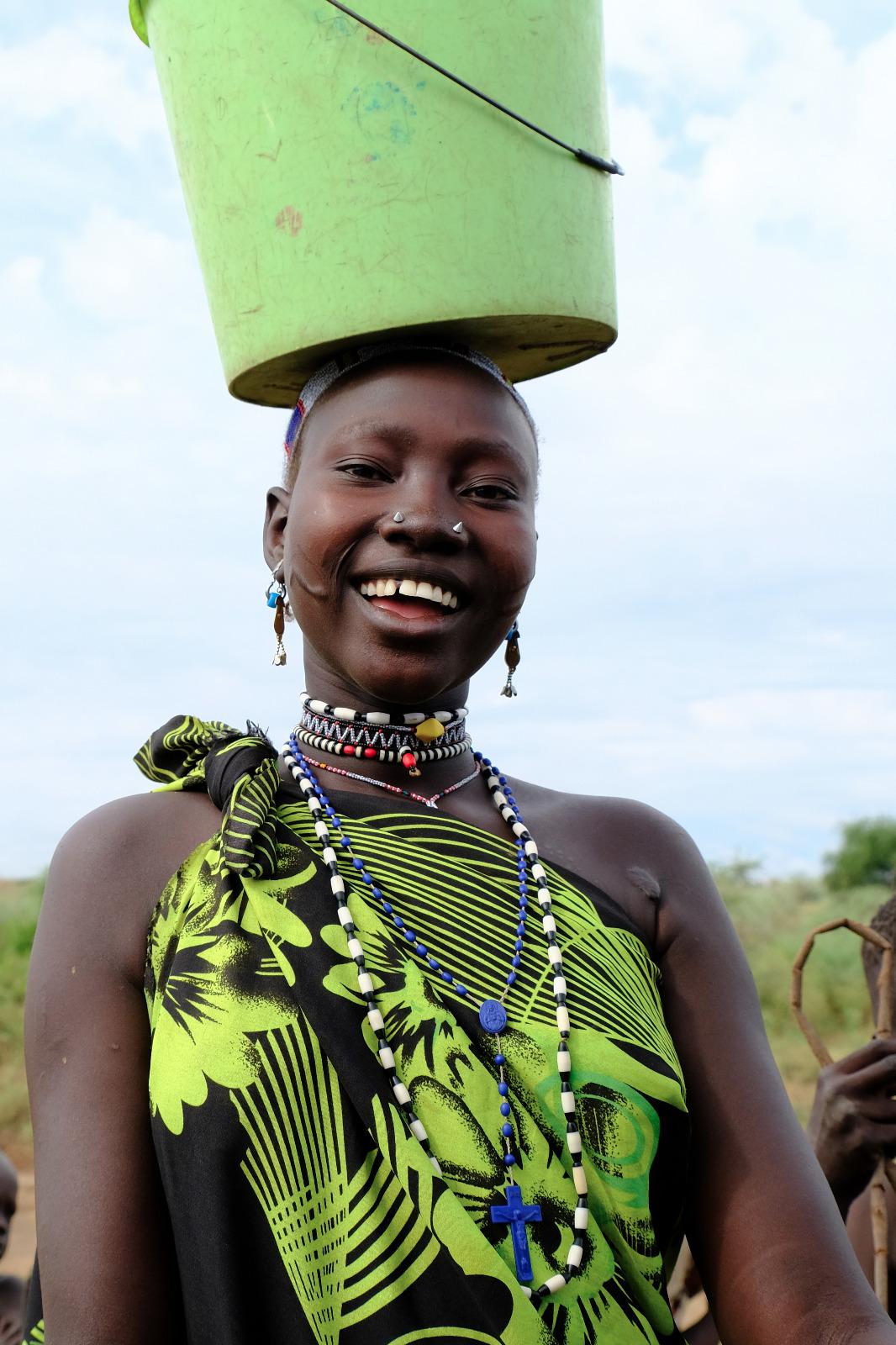 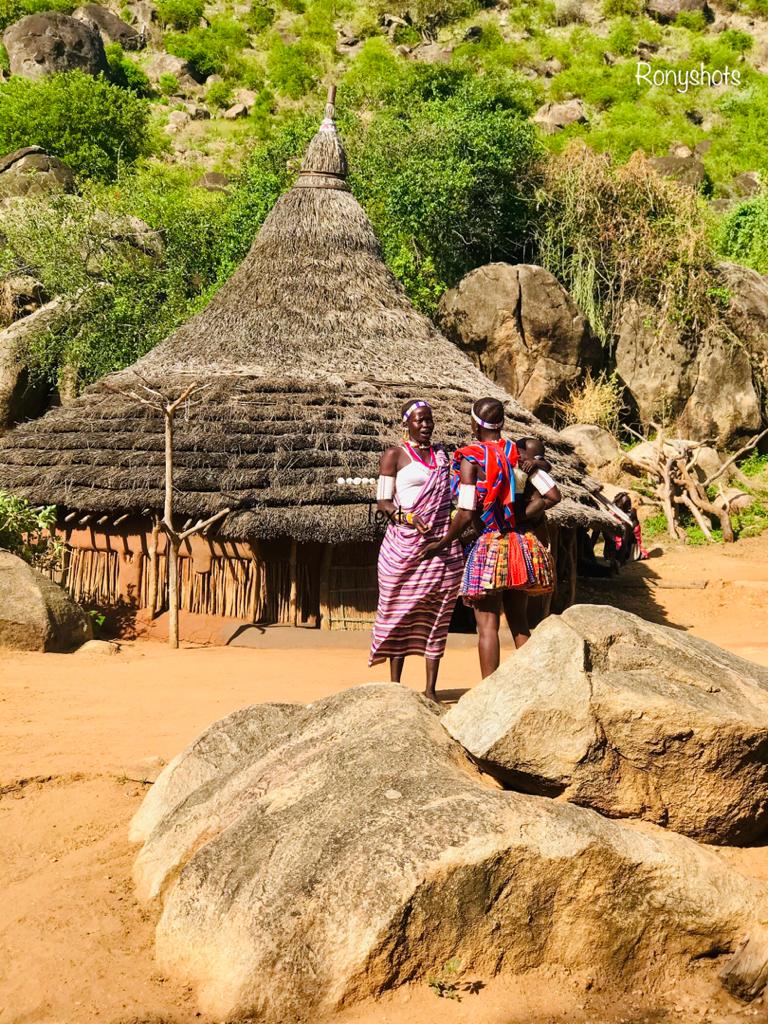 Lotuko people are a Nilotic ethnic group that populates the region characterized by ranges and mountain spurs such as the Imotong mountain, the highest mountain in South Sudan.
As agro-pastoralists, they keep large herds of cattle, sheep and goats, and supplement this with hoe-farming, hunting, and fishing. Land is owned by no single person, but in trust by the community. In the mountains, after finding a site, the group decides the boundaries of each person’s garden, with certain areas being fallow for a number of years.

Meet some of these Tribes in South Sudan on our extraordinary expeditions to South Sudan. Click here to get in touch

South Sudan is a great, virgin destination for adventure lovers and those travelers searching for untouched tribal groups. This 5-DAYS […]
0
1 2