When you book with an account, you will be able to track your payment status, track the confirmation and you can also rate the tour after you finished the tour.
Sign Up
90

Welcome to DRC for your 14 Days DR Congo Cultural Tour DR Congo is a massive Central African state that is home to the world’s second largest rain-forests and also has some of the most endangered wildlife species that you wont find anywhere else. DR Congo has over 20 different provinces, the culture and lifestyle of the provinces and their cities can vary greatly.
This tour will give you a chance to you to visit one of the largest cities in Africa as well as many other cities and towns in the DRC. You will have the opportunity to see and experience the interior regions of the DRC, their surrounding areas, and the people and lifestyles within them, from the river-side capital of Kinshasa to the port of Manono.

Day 1. Arrival in Congo city of Lubumbashi
On arrival for your 14 Days DR Congo Cultural Tour Our guide will meet you at Lubumbashi airport and give you a brief introduction to the city life. It is located 110 miles (180 kilo metres) northwest of Ndola, Zambia, and is the primary industrial centre of the mining sector of southeastern Congo. Lubumbashi is the name of a small river in the area. Belgian colonists founded the town in 1910 as a copper-mining village, and it was named an urban district in 1942. You will be taken to your hotel for relaxation.

Day 2: Explore Lumbumbashi
After breakfast, your guide will pick you up to take you on a tour of Lubumbashi and the neigbouring towns.
The cathedral, Grand Hotel, and Palace of Justice are all examples of great colonial era architecture in Lubumbashi. The University of Lubumbashi, the National Museum, a well-known zoo, and a lovely botanical garden are all located in the city.
This evening, we will be staying at the Hotel Karavia.

On the banks of Lake Tanganyika is Kalemi city also known as Lukuga and previously Albertville, is a common rail link. A large port and an airport serve the city, which handles a large portion of the Congo’s imports from Tanzania. In the province of Katanga, the city is a major producer of textiles, cement, and food. Enjoy and take in the city’s colonial architecture as well as the vibrant markets. End of day 2 of your 14 Days DR Congo Cultural Tour

Today you will travel to Tanganyika in a private vehicle from Kalemi. You will be driven back to Kalemi late this afternoon and dropped off at a local hotel for the evening and overnight.
Tanganyika is one of the DRC’s more than 20 provinces. Kalemi is the province’s capital. The province has been in a tumultuous state over the years, attempting to gain and regain sovereignty from the province of Katanga. Tanganyika was finally restored to full provincial status in 2015.

We’ll start our journey to Mwema today, leaving Kalemi and Tanganyika behind us in a private car.
Mwema is located in the DRC’s Kivu region. The Kivu region is a collection of communities centered on Lake Kivu. Due to its position as the highest point of the African East Rift Valley, the area is known for its lush vegetation and higher altitude (EAR). The EAR is essentially a trench that has formed due to the separation of two tectonic plates at a rate of about 6-7mm per year. It is thought that once they separate, a new ocean basin will form.
We’ll be staying in a local hotel tonight (best, safest, and cleanest at the time of booking).

We’ll leave Mwema this morning for Kongolo, where we’ll spend the night.

DAY 7: Area of Kongolo
We will have a full day in Kongolo to explore the city and its environs. Kongolo is a city of over 50,000 people located along the Lualaba River, which is the Congo River’s largest headstream by volume. Near the city, the Kongolo Bridge is one of two major bridges that span a river that flows into the Congo River.
Spend the night in a local hotel in Kongolo (best, safest, and cleanest at the time of booking).

We’ll travel to Manono for the day today from Kongolo.
Manono is a port city on the Lukushi River where cargo is transported by barges from Lubumbashi. Over the years, the town of Manono has been severely impacted by economic collapses and war. The world tin collapse in the 1980s hit the economy hard in what was once a thriving mining community. Manono has an airport, and while the town has some interesting attractions, many of its buildings, including a cathedral, have been severely damaged by the civil war and its aftermath.
Spend the night in a local hotel in Manono (best, safest, and cleanest at the time of booking).

We’ll return to Lubumbashi after we check out of our hotel this morning.
Hotel Karavia in Lubumbashi for the night.

Lubumbashi to Kinshasa, Day 10
You will be transferred from your Lubumbashi hotel to the airport for your flight to Kinshasa this morning.
You will be transferred to the Kinshasa Hotel to check in once you arrive in Kinshasa.
We’ll have some free time today to explore Kinshasa, the DRC’s capital and largest city. Kinshasa, which sits on the banks of the Congo River, has grown into a megacity and economic powerhouse in the Congo. Today, you can visit the Kinshasa Museum, Cathedral, and Fine Arts Academy, among other city landmarks. If you prefer, you can explore the Congo River by boat or visit the Lola ya Bonobo sanctuary outside of Kinshasa to get a better sense of the city’s natural side.
**Attractions are not included in the price.

DAY 11: Kisangani to Kinshasa
You will be transferred to the airport for your flight to Kisangani as soon as you check out of your hotel in Kinshasa this morning. You will be transferred to your hotel to check in when you arrive.
Kisangani is the DRC’s third largest city and was historically known as a port town – the Congo River’s last navigable stop. The city is surrounded by a slew of tributaries, making it feel like an island. The city is quite lively, with some interesting restaurants and structures to see. For an additional fee, some small day trips to waterfalls can be arranged.
You’ll spend the night in Kisangani tonight.

DAY 12: Kinshasa to Kisangani
This morning, you will be transferred to the airport for your flight back to Kinshasa.
Hotel in Kinshasa for the night.

DAY 13: Lubumbashi to Kinshasa
After checking out of your hotel, you will be transferred to the airport for your flight to Lubumbashi.DAY

14: Transfer to the airport for your flight

Check out of your hotel this morning and be transferred to Lubumbashi Airport for your flight home or onwards.

The service has come to an end.

Included in the price: 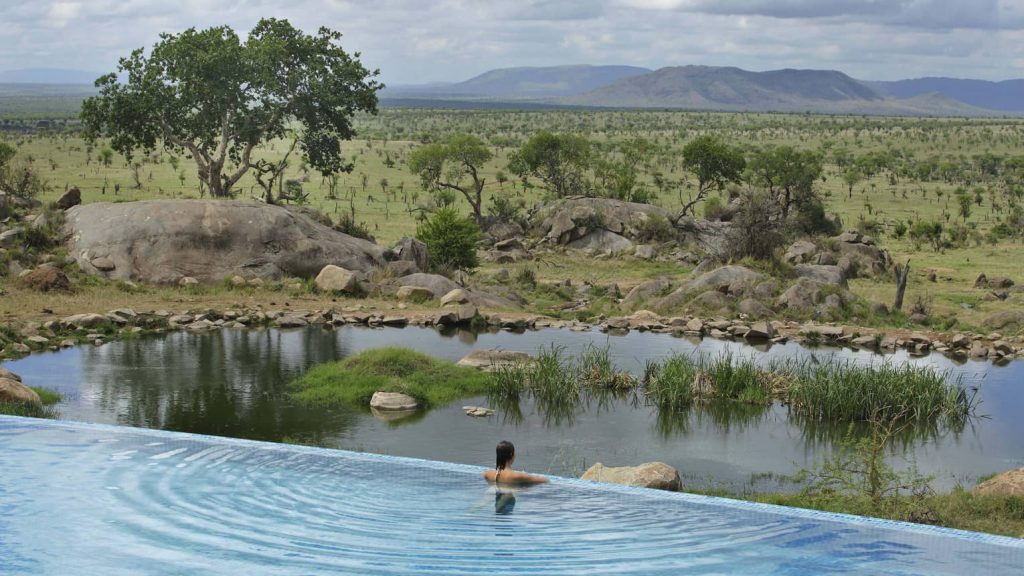 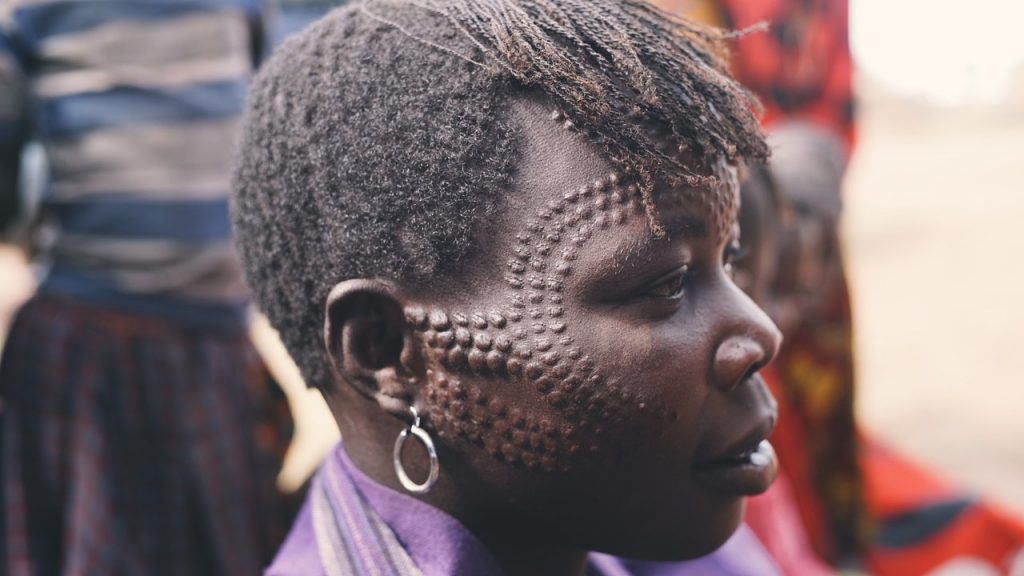