When to visit South Sudan

When to visit South Sudan 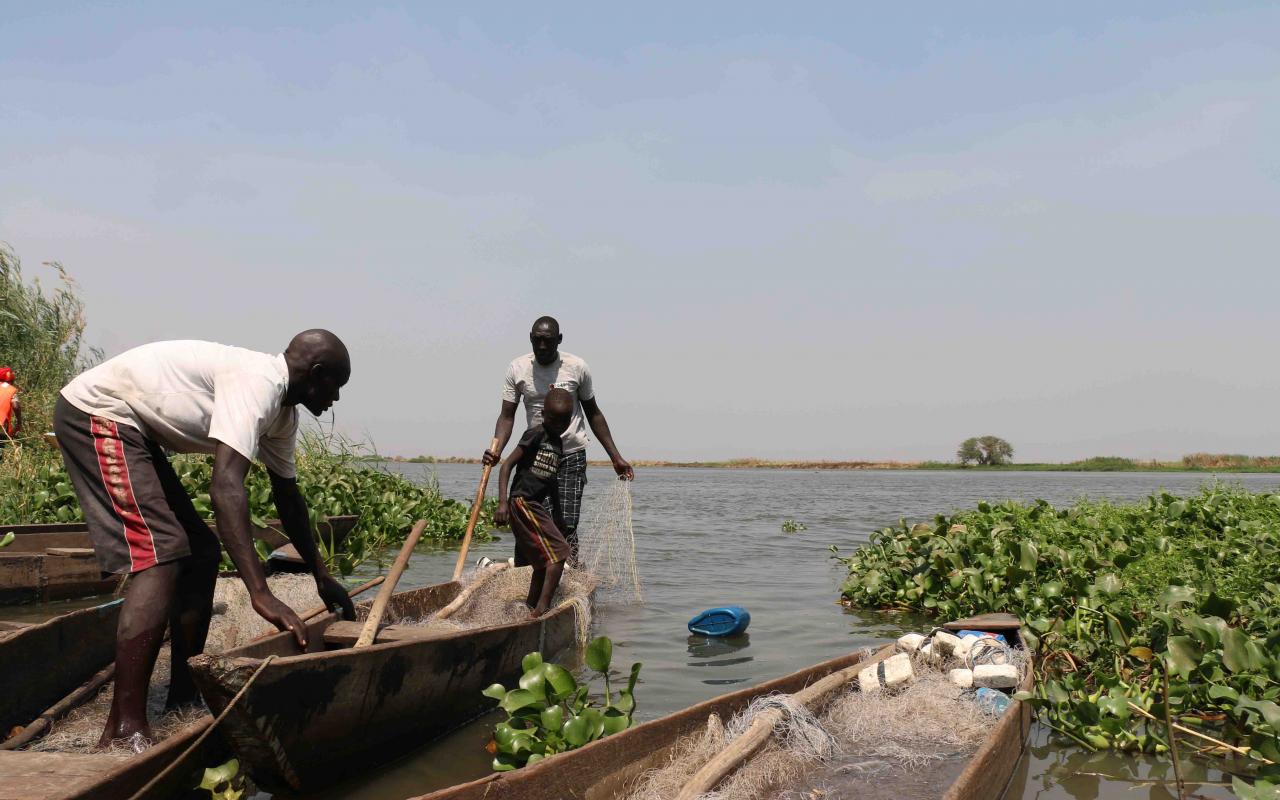 Fisher men on the Nile in South Sudan

Wondering when to visit South Sudan? The best to go for a South Sudan tour  is in the dry season, which starts in November and lasts until late April. The wet season is slightly shorter in the north, due to its location further from the equator. Outside this period, roads (where are there are some) are frequently impassable, planes are often grounded due to poor visibility, and many villages are under a foot or more of water due to lack of drainage. If you are travelling to South Sudan to see the wildlife migrations, plan your trip for between March and April when the animals are moving from the floodplains of the Sudd south to the Boma National Park, or between November and early January when the same migration happens in reverse. The white-eared kob are calving in December and January, and seeing the calves could well be a highlight of your trip.

Travel within South Sudan is expensive, and so unless you have quite an extended budget at your disposal, you will probably be limited in the number of things that you can see. Although it is the wildlife in the national parks that is the country’s biggest draw, there are also some scenic,  cultures and tribes  that should not be overlooked. If you’re in need of some inspiration and want to visit south Sudan? We are locals here and will show you places were no tourist has been. Contact us here