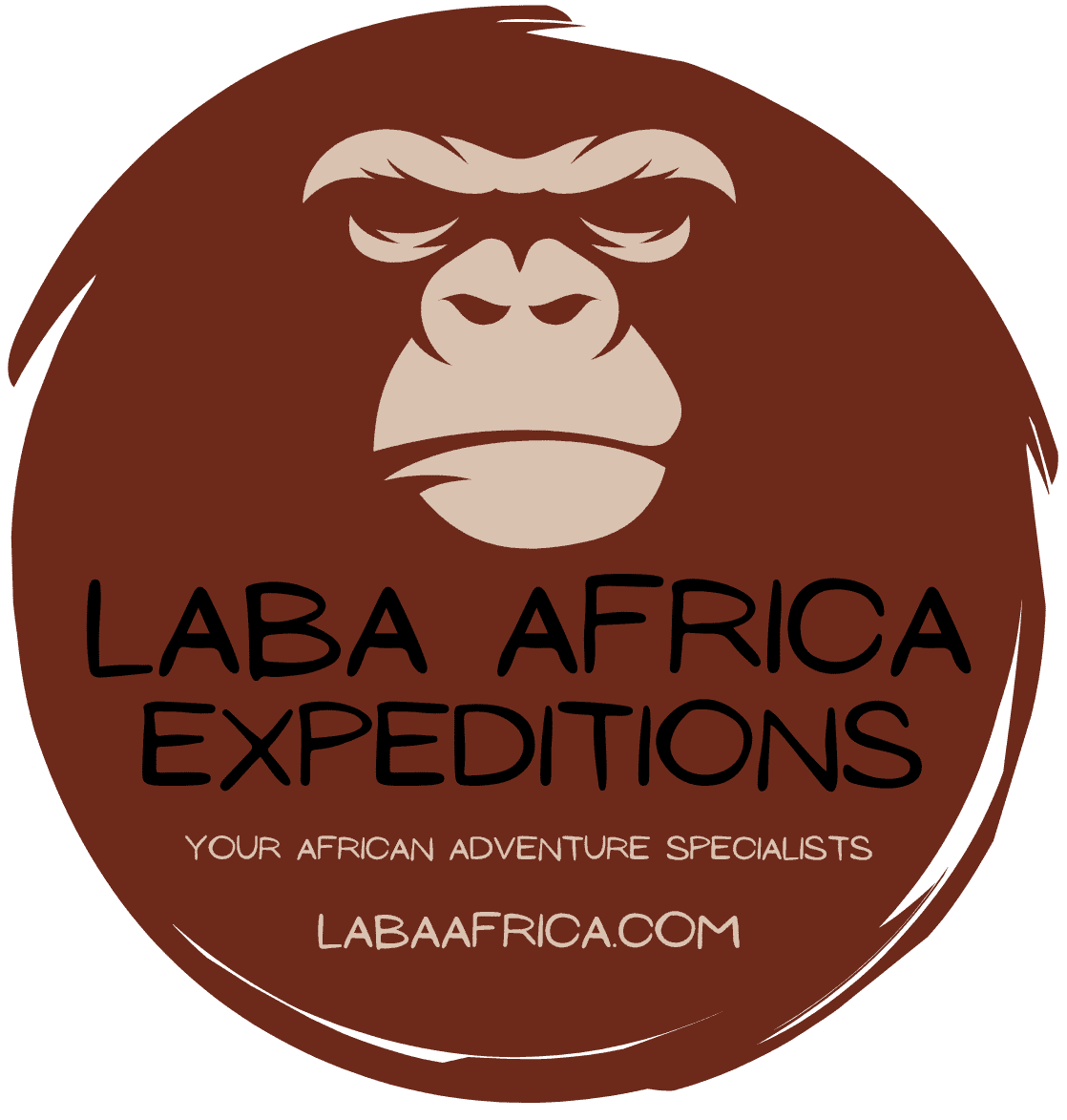 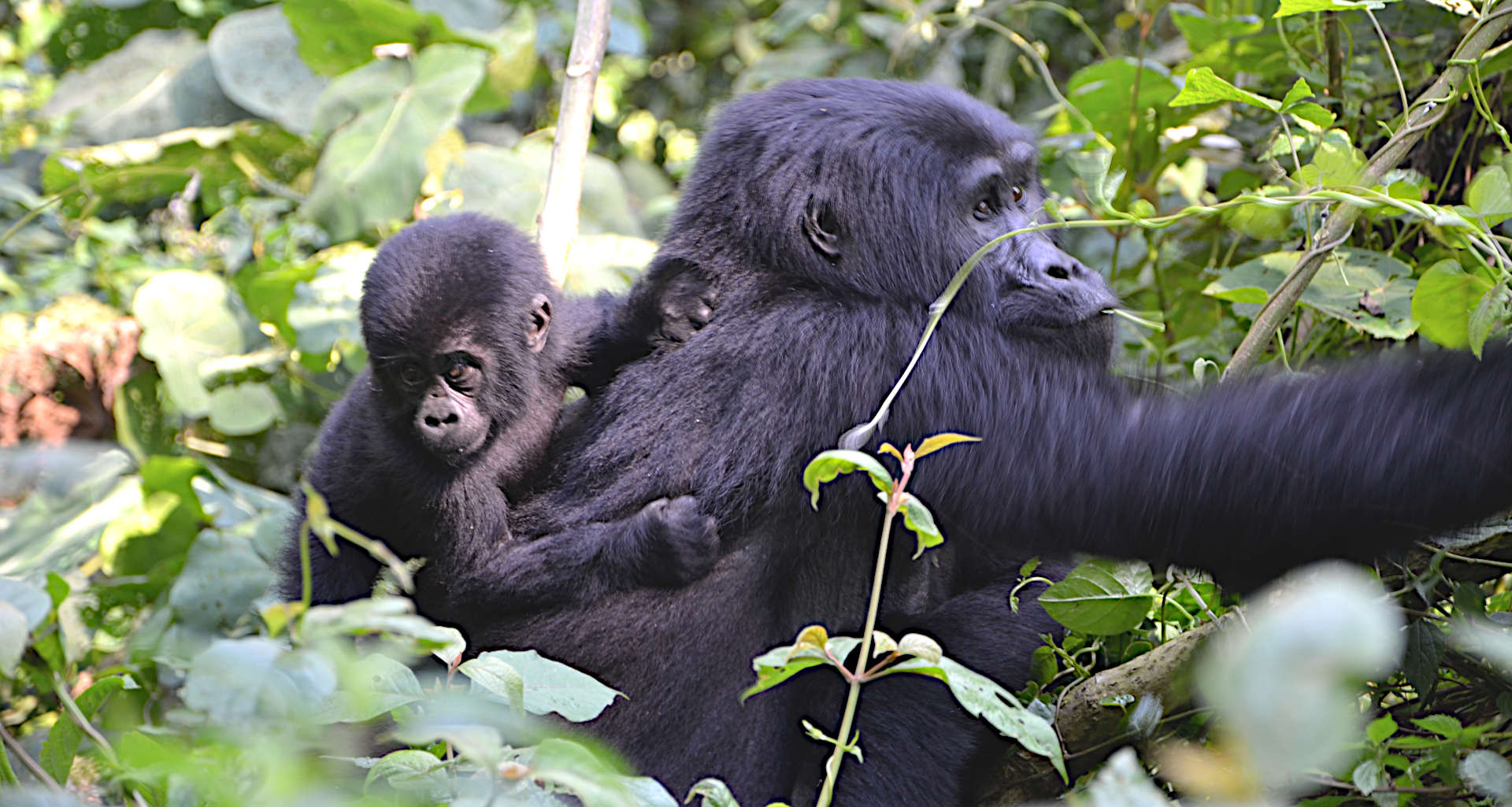 Mgahinga Gorilla National Park is part of the larger Virunga Conservation area that spreads over the three countries. Each of these countries protects its own portion of the Virungas, in the Parc National des Volcans and Parc National des Virunga respectively. The three parks together form the 434-sq. km. ‘Virunga Conservation Area’ or VCA. Mgahinga is 33.7 sq. km, just 8% of the VCA. The entire Park is in Bufumbira County of Kisoro District.

Mgahinga Gorilla National Park is 33.7 sq. km and consists of the partly forested slopes of three extinct volcanoes. From far away, the huge cones of the Virunga volcanoes dominate the landscape and beckon you as you approach. When you reach the park you can get a great overview of the area by walking up the viewpoint, just 15 minutes from Ntebeko Gate.

Mgahinga Gorilla national park has great biological importance because throughout the climatic changes of the Pleistocene ice ages, mountains such as these provided a refuge for mountain plants and animals, which moved up or down the slopes as climate became warmer or cooler. The Virungas are home to a large variety of wildlife, including about half the world’s critically endangered mountain gorillas.

What to do in Mgahinga Gorilla National park

Mgahinga’s slopes are covered with a series of distinct altitudinal bands of vegetation. The lowest zone is an area of grass and bush which was formerly encroached and cleared by farmers and is now regenerating. Undisturbed vegetation starts with montane woodland, followed by the bamboo zone, montane forest and the Ericaceous zone which contains giant tree heathers. The sequence culminates with the spectacular alpine zone which occurs only on East African mountains above 3000m and includes bizarre giant forms of lobelia and groundsel.

The park contains at least 39 species of mammal and 79 birds. Larger mammals include elephant, leopard, buffalo and bush pig but these are rarely seen. Mgahinga’s most famous resident is the mountain gorilla. Less famous but equally rare and deserving of protection is the golden monkey which is found only in the Virungas and in one other forest in Rwanda. Notable bird species include the Rwenzori turaco, crowned hornbill, black kite and crowned crane.

Kisoro District is heavily populated with 331 people/ km2. There are two main ethnic groups. The most numerous are the Bafumbira who are primarily farmers. The Batwa, who once practiced a subsistence hunter-gather life in the forest, form a minority group.

Mgahinga has three volcanic peaks, Muhubura(4127m), Sabyinyo (3669m) and Mgahinga (3474m). These can all be climbed. Though no specialist equipment is required, a reasonable level of fitness is necessary if you intend to enjoy the experience.

The names of the three peaks come to life in translation. Muhabura means ‘the guide’ and its towering cone is a prominent landmark. During the 19th Century its crater still glowed to provide a natural lighthouse for travellers. The rim of the older Sabyinyo has weathered into a ring of stubby peaks, earning it the title ‘Old Man’s Teeth’. These imposing cones overshadow the stumpy Mt. Mgahinga which is named for the local practice of tidying the volcanic rocks that clutter farmland into ‘small piles of stones’ – or gahingas.

Sabinyo has three peaks. An ascent leads first to Peak 1 before climbing towards Peak 2 along a narrow ridge that overlooks breathtaking drops into deep gorges on each side. Peak 3 is reached by a steep and muddy scramble. The borders of three countries converge on this summit and you will find yourself simultaneously in Rwanda, Congo and Uganda. The 14km round trip takes about 8 hours.

An ascent of Mt. Gahinga climbs through bamboo forest to reach a lush swamp which lies in the crater at the summit. The round trip from Ntebeko takes around 6 hours.

This classic volcanic cone is capped by a small but r: lake; a modest reward for a 5 hour hike that rises 1700m to over 41 OOm. The real incentives for the cli mountain’s marvellous alpine vegetation and superb r The Muhuvura trail provides the quickest and shortest route to experience these dramatic plants while the View includes the five other Virunga volcanoes, the rift valley, Lake Edward and (in clear weather) the Rwenzori mountains. The 12km round trip takes around 8 hours. If you have your own equipmer you should consider camping at the ranger post at the base of the volcano to make an early start (and improve your chances of clear views).