South Sudan, borders Uganda, Kenya, Ethiopia, DR Congo and Sudan. Also, it is very known for being the youngest nation in the world. There are a number of reasons you need to put this country on your bucket list for 2022-2023. In this article, I will give you some reasons to visit South Sudan. South Sudan is located in northeastern Africa. 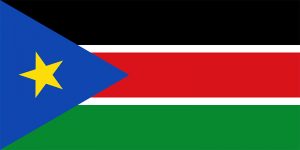 It has rich biodiversity comprising of lush savannas, swamplands like the Sudd Swamp largest in Africa. As well as rainforests that are home to many species of wildlife. Before 2011, South Sudan was part of Sudan, it’s neighbour to the north. A large number of South Sudanese population is predominantly African cultures who believe in  Christian or animist beliefs like the Mundari Tribe along the river Nile close to South Sudan’s capital is Juba.

1 The Culture and Diversity of South Sudan

South Sudan is richly diverse in fact there are 64 tribes in South Sudan or ethnic groups are natives of the nascent nation. Many of these ethnic groups share a common culture, very closely-link cultural traits with intelligible languages which form distinct larger family units.

Knowing the best time to visit South Sudan is very important because you will have better road conditions. It is home to several national parks and game reserves. Including Southern and Badingilo national parks, located in the south, Boma National Park, in the east. It is notable for being home to one of the largest mammal migrations in the world. 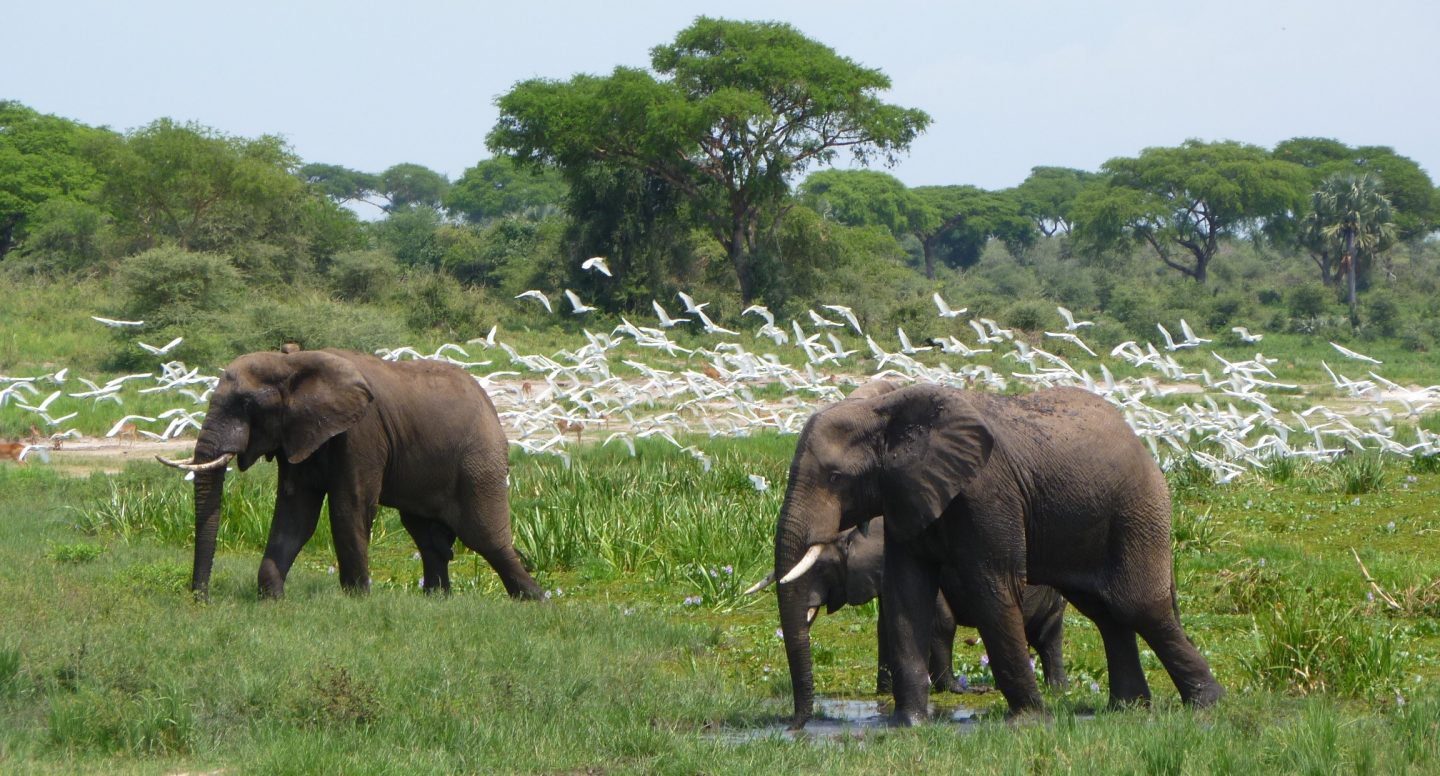 Our in South Sudan Tours will expose you to lions, leopards, and cheetahs as well as elephants, giraffes, zebras, buffalo, hippos, warthogs, and numerous varieties of antelopes. Baboons and monkeys are found in the South Sudan forests. Birdlife includes ostriches many in Kidepo valley National Park bordering Uganda, several kinds of partridge, cranes, storks, pelicans, plovers, weavers, and shrikes. Reptiles include crocodiles and various lizards.

3. South Sudan is not yet discovered by tourists.

Consequently, just like in the nearby DR congo. The tourist industry in South Sudan is very unaccustomed to western visitors, and what they may expect in terms of service. In addition, the local authorities are sometimes confused by your presence. As a result, your tour leader will need to explain your presence to them.

In addition to this, they may all interpret rules and regulations differently and so what is permissible in one place may not be in another.

4. South Sudan has some of the best  Traditional wrestling in Africa. 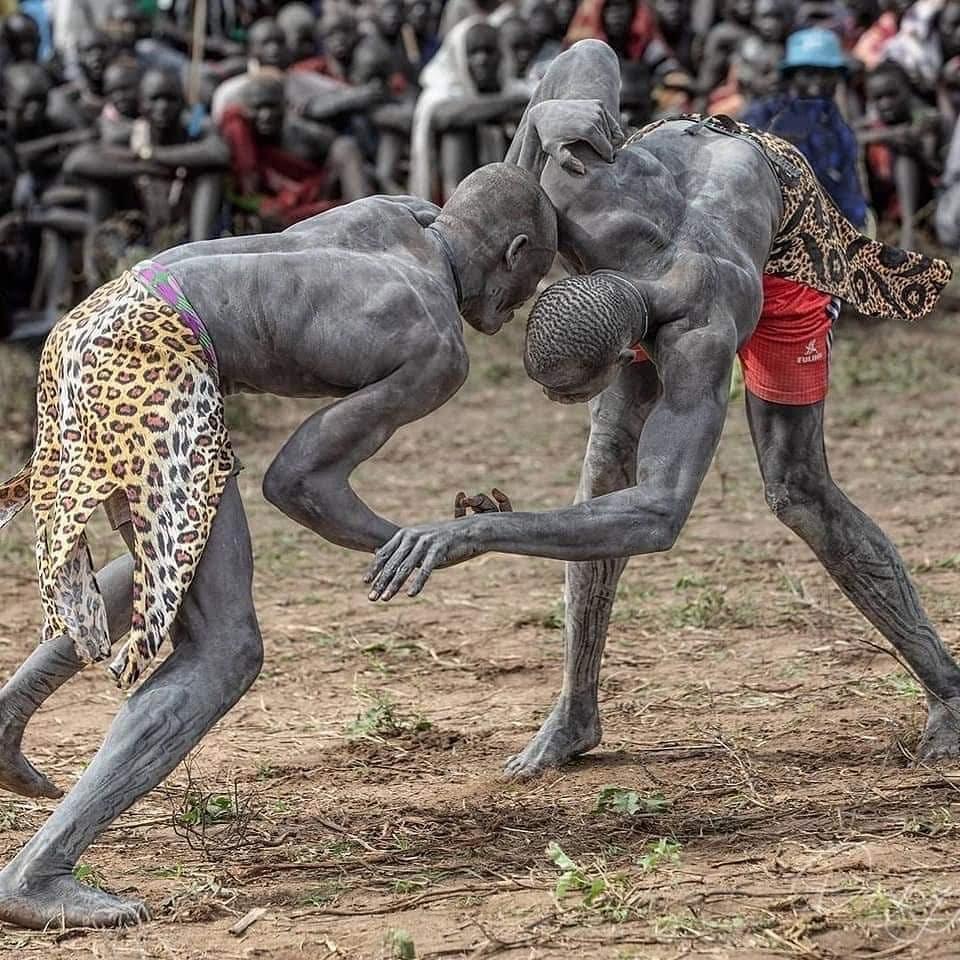 Wrestling is a big sport that you should witness during your tour to South Sudan. The sport that is practised among many of these tribes and is a uniting factor. Furthermore different participants from different tribes and clans gather on the weekends to challenge each other with a big number of supporters from many parts of the country. The winners of the game tend to take pride and get some gifts. These include cows, goats, chickens and sometimes a chance to date some of the most beautiful young ladies in the area. 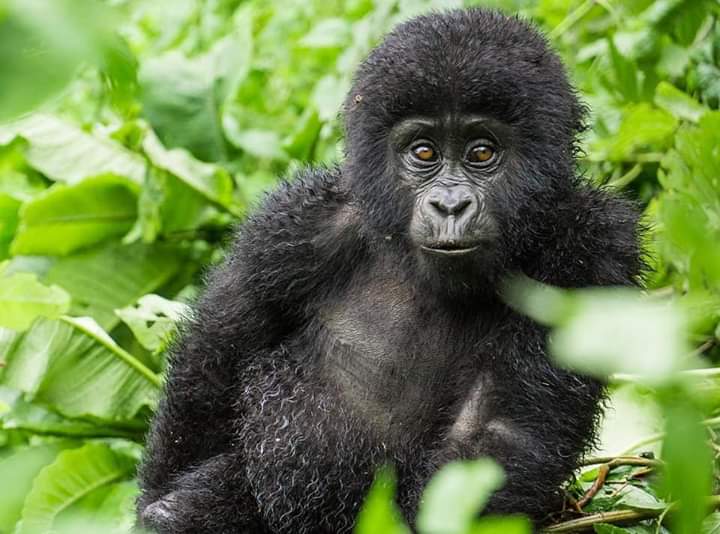